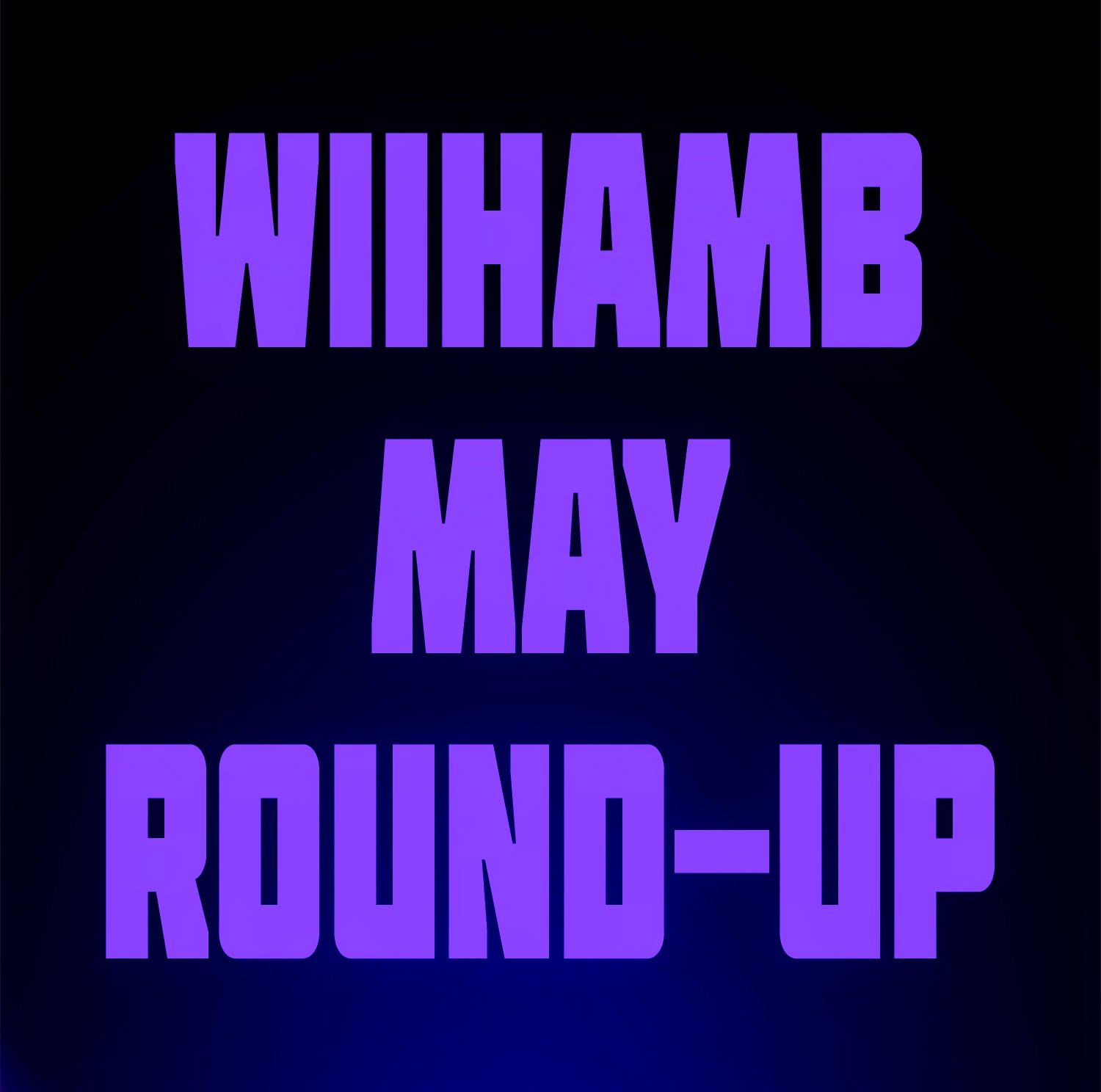 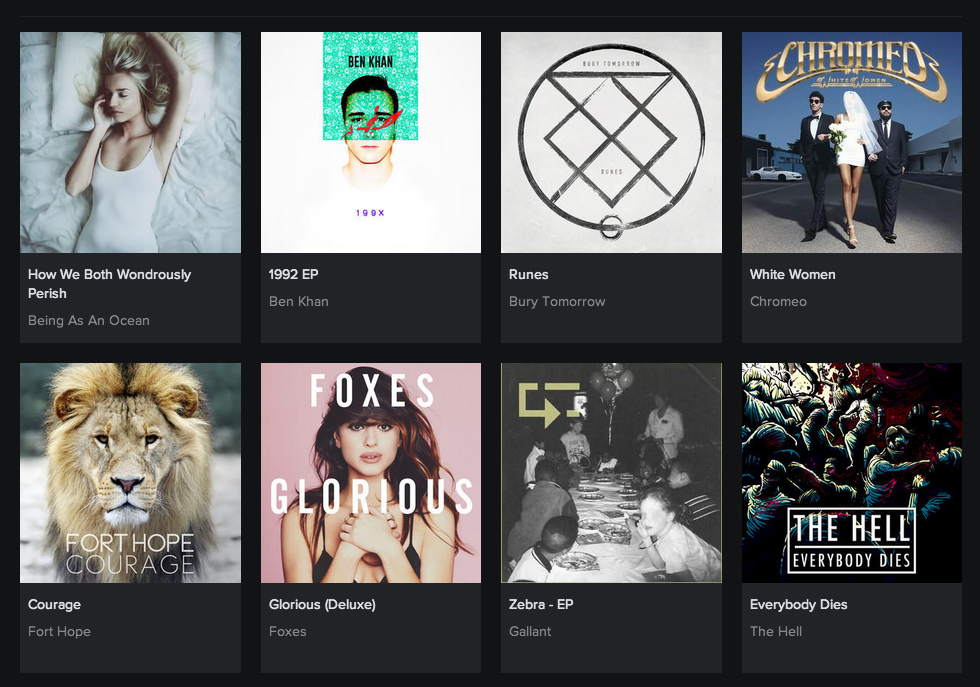 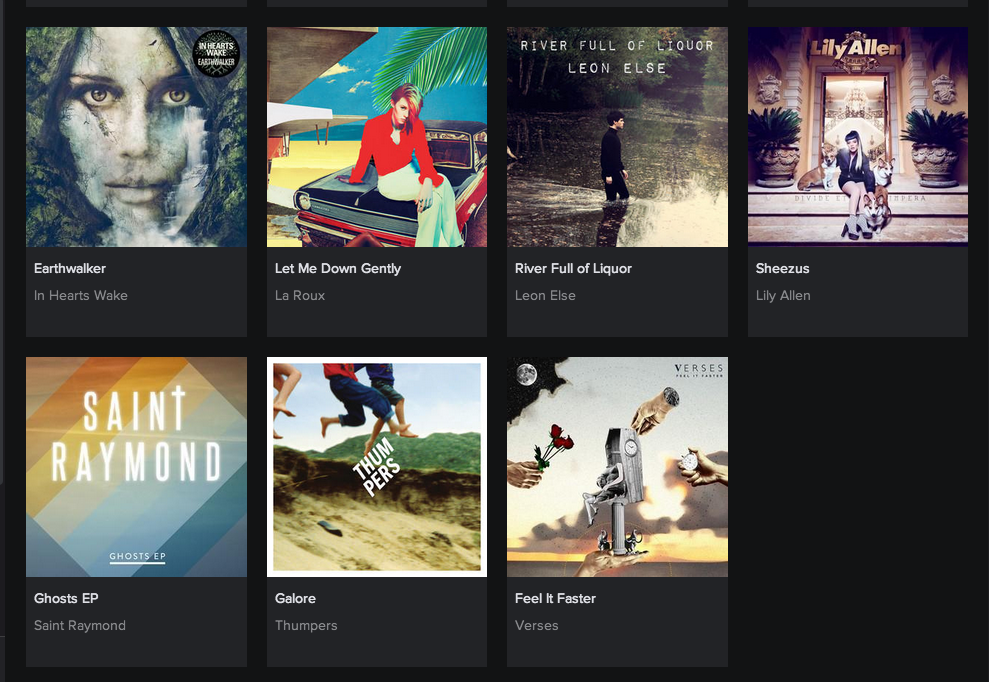 May was modestly mental for WIIHAMB, here are some of the highlights. 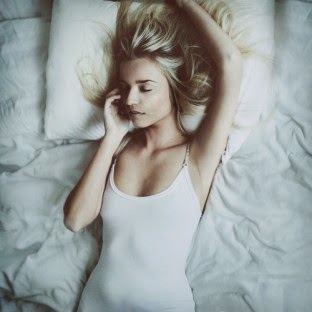 Being As An Ocean - How we both wondrously perish
Taken completely by surprise, with the addition of clean vocals courtesy of Michael McGough (ex-The Elijah) there is a new level of depth to this entire album that BAAO have never been able to convey before. A beautiful sophomore effort for the Californian quintet.

La Roux: Let me down gently
The wait is finally over and absolutely no one is disappointed. Picking up exactly where they left off, Elly Jackson is right back where we need her. 'Let me down gently' is only the teaser track so God only knows what's in store from the rest of the album. 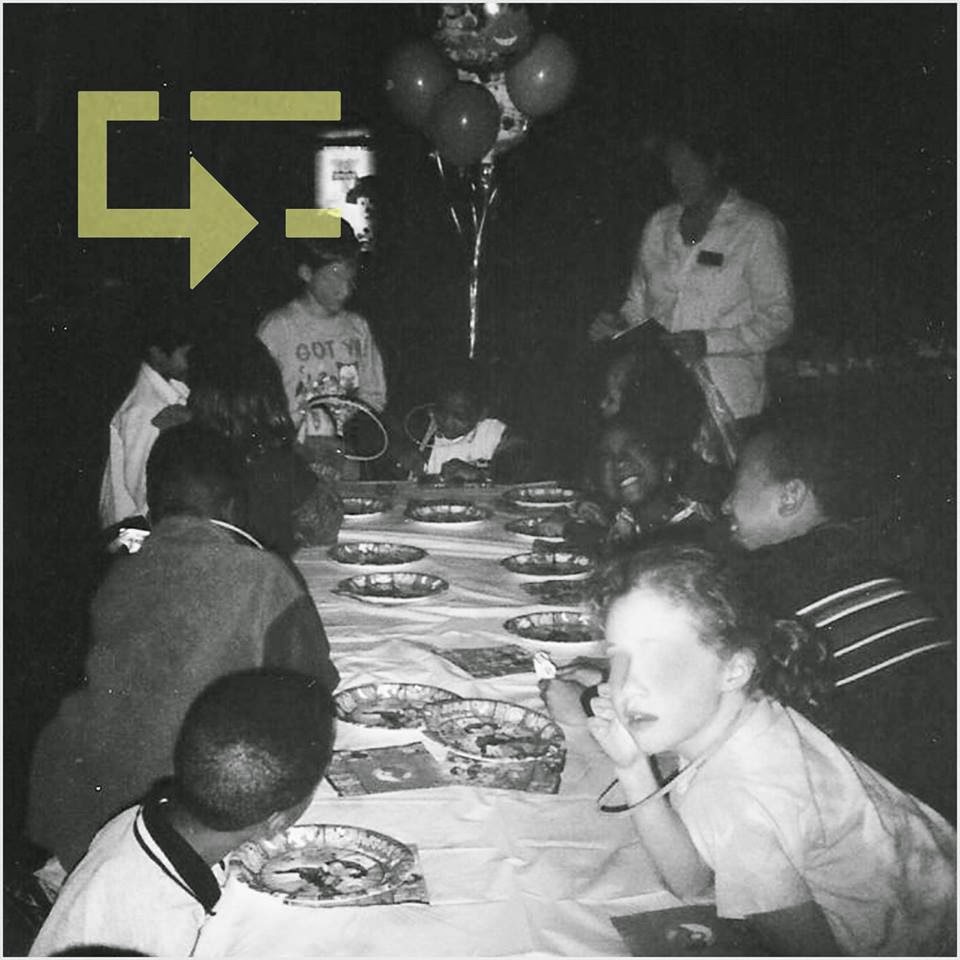 Bipolar Sunshine: Deckchairs on the moon
This peculiarly titled new single from Bipolar Sunshine has got us right where we want to be, anticipating summer, beer gardens and barbecues. An essential for any summer evening playlist. 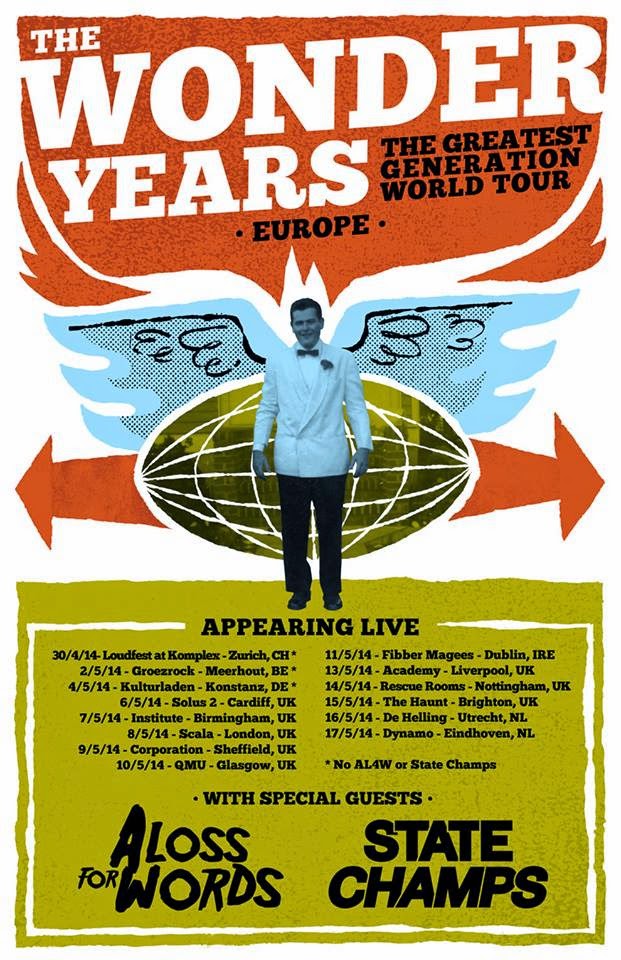 The Greatest Generation World Tour featuring The Wonder Years, A Loss For Words, State Champs and Light You Up (Institute, Birmingham - Scala, London - The Haunt, Brighton)
Only playing Cardiff and Birmingham on this run, Light You Up pack a punch showcasing a couple of new songs from their forthcoming debut album. State Champs get off to a shaky start in Birmingham but fall into their stride by London the next day and have the room eating out of the palm of their hands in Brighton. A Loss For Words are far less anticipated by the crowd at each date but Matty Arsenault and co still put on a hell of a show, even featuring a cover of The Jackson 5's 'I Want You Back'. The Wonder Years are definitely the main attraction each night leaving barely a single person standing still for their hour long set. The passion for what TWY do is real and very transparent.

It was tricky on a Thursday morning in Brighton not to let the weather get you down but the consolation was in the form of an array of emerging new artists all across the city as well as a sprinkle of secret pop-up shows in unusual locations. Thursday afternoon's highlight was a free trip to the Sea Life Centre for a secret set from Yumi And The Weather. Only Rivals lunchtime set at Audio followed by a sprint down to Concorde II for Kaiser Chiefs (not so secret set) started Friday off with an almighty bang. The day was rounded off with the surprisingly energetic Dry The River at The East Wing. Saturday was time to make the most of the tail end of the urban festival whizzing through Slaves, FTSE, Charli XCX but unfortunately missing out on Jungle (still so distraught). The late night party was simmering during MNEK at The Warren, in full swing by Clean Bandit at The East Wing and fit to burst by the time Flux Pavillion (THE LIVE EXPERIENCE!) took to the stage at 01:30 in Coalition. An incredible jam packed Great Escape. Roll on 2015.

May was so totally choc-a-bloc with stuff that Slam Dunk onwards will be featured in June's round-up. Stay tuned for next month's round-up as well as a special video diary from Slam Dunk.