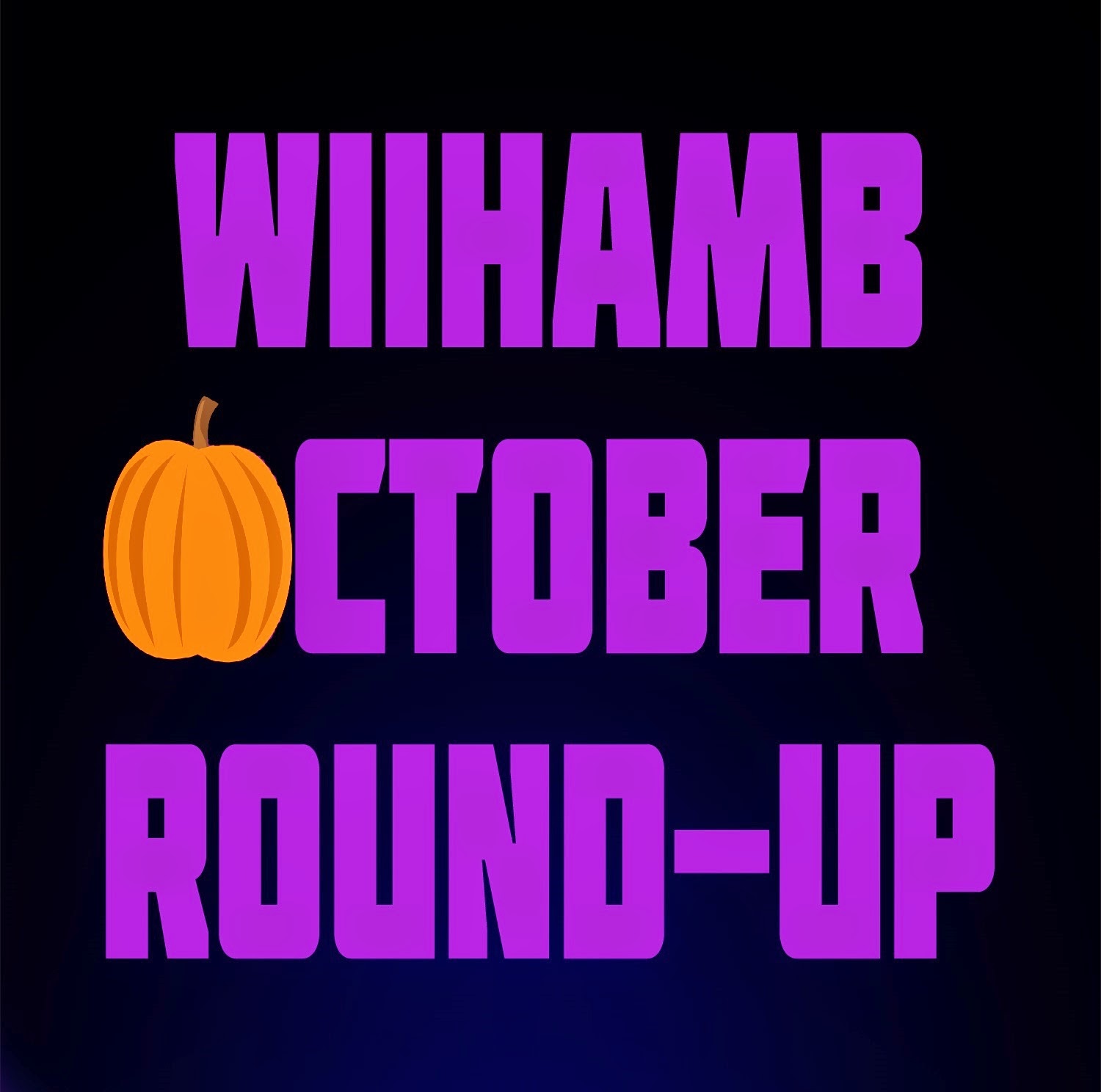 I enjoyed the format of last month's round-up [insert 'oh my God it's the end of October already?!' here] so I've tried to duplicate that but improve it somewhat. BEHOLD THE OCTOBER ROUND-UP: 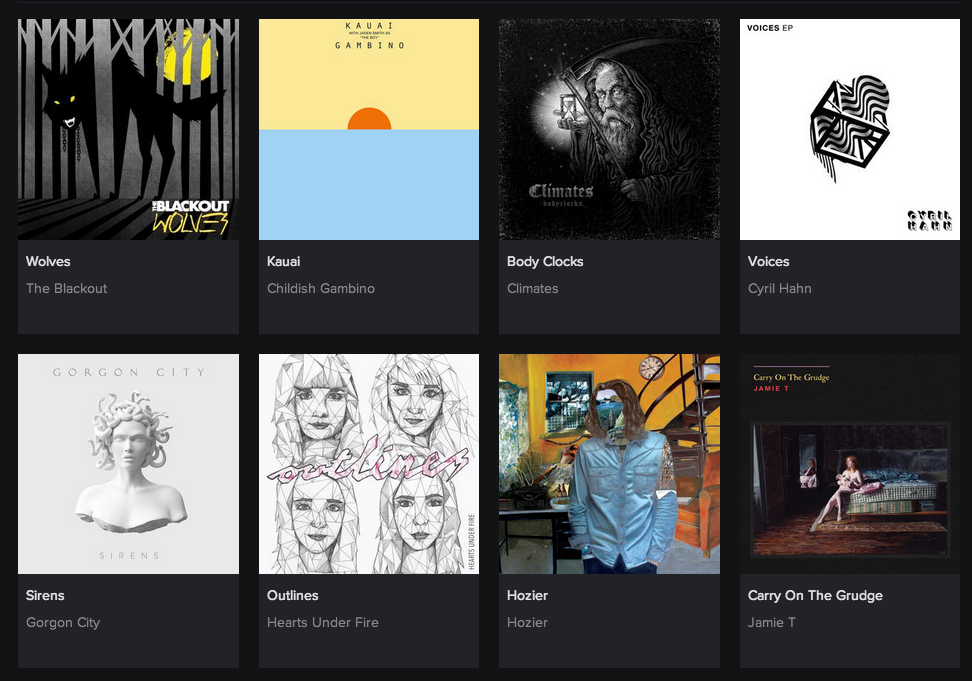 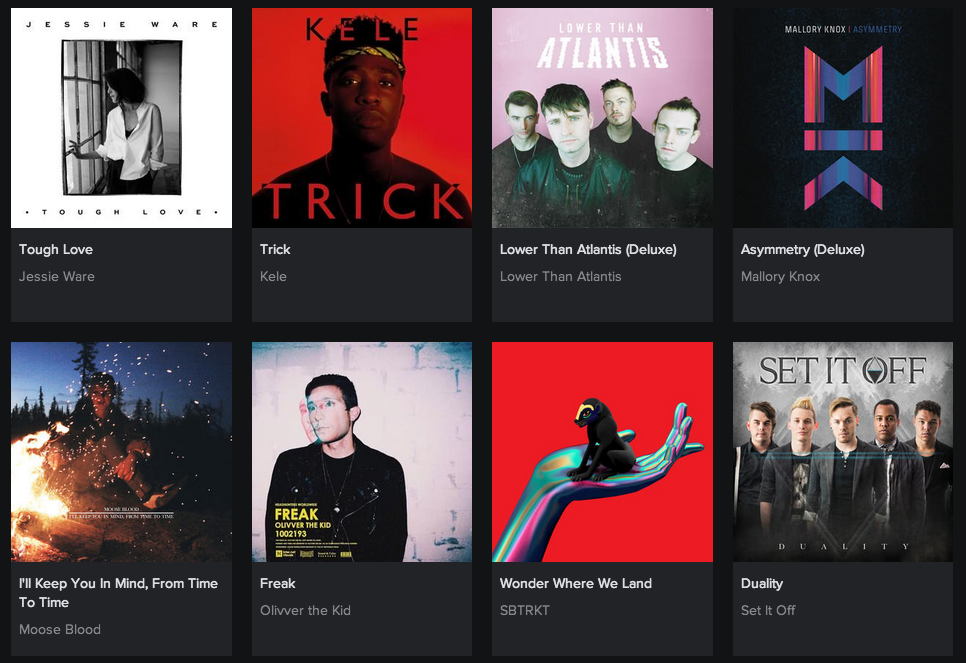 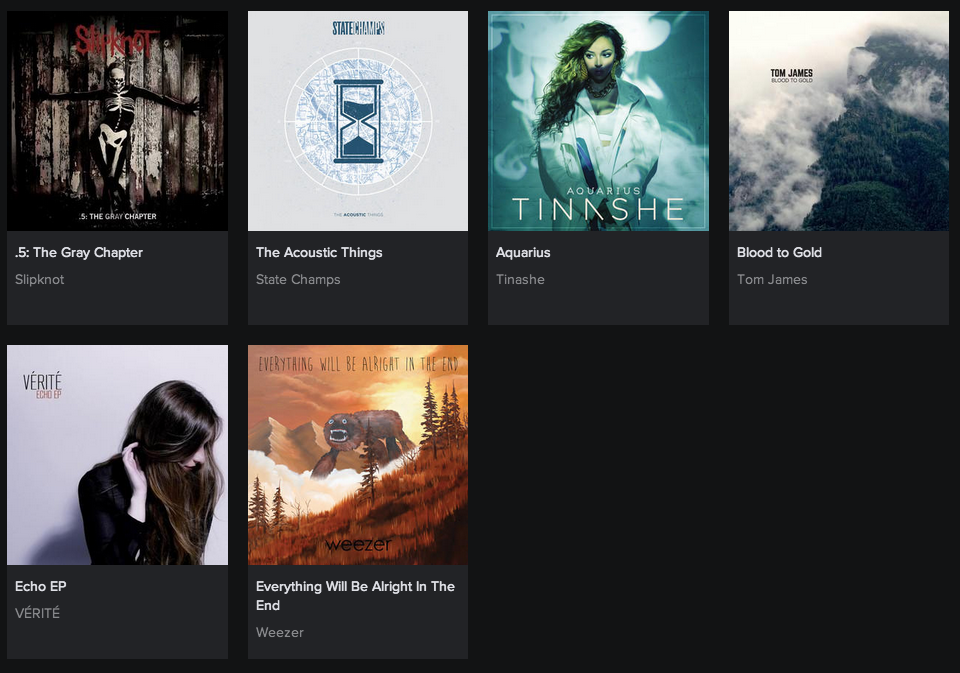 Release of the Month 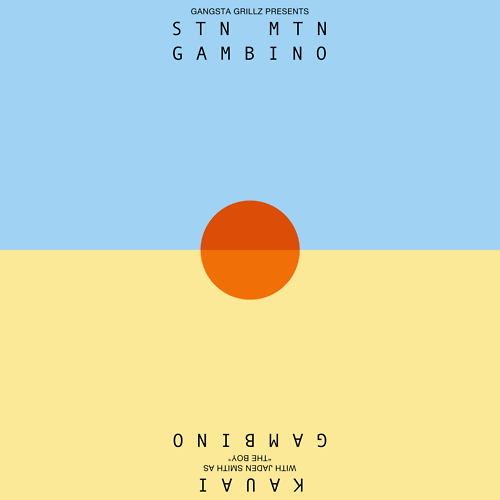 Childish Gambino - STN MTN/Kauai
Most of us knew that mixtape STN MTN and accompanying EP Kauai were on their way but no one really knew how and when. STN MTN went live on Gambino's website two days before Kauai appeared on iTunes. Together both sides encompass everything that Donald Glover is about when in his musical guise. STN MTN is raw, taking us back to what life was like when ROYALTY dropped. At points there is so much going on it's hard to keep up with the guest features and quick changes in pace. Kauai is a stark contrast. The EP seems to be an extension or next chapter of recent concept album 'because the internet'. Gambino continues  his story about "the boy" who is this time voiced by none other than Jaden Smith. Kauai's treat, however, is hidden inside final track '3005 (Beach Picnic Version)'. What sounded like a mellow remix was actually just an instrumental. The vocal overlay was found by Reddit users and when put together transforms 3005 into a song barely reminiscent of the original apart from the chorus. Projects like these reassure us that leaving Community to focus on music was a great career move for Glover.

Other notable EP/Album releases this month:
Hozier - Hozier
Jamie T - Carry On the Grudge
Moose Blood - I'll Keep You in Mind, from Time to Time
State Champs - The Acoustic Things
Tom James - Blood To Gold
Tove Lo - Queen of the Clouds (This is a cheat, because I ordered it on import from the US because it's frustratingly not out in the UK yet *shakes fist* but it was definitely my best purchase of the month. I urge everybody to do the same.) 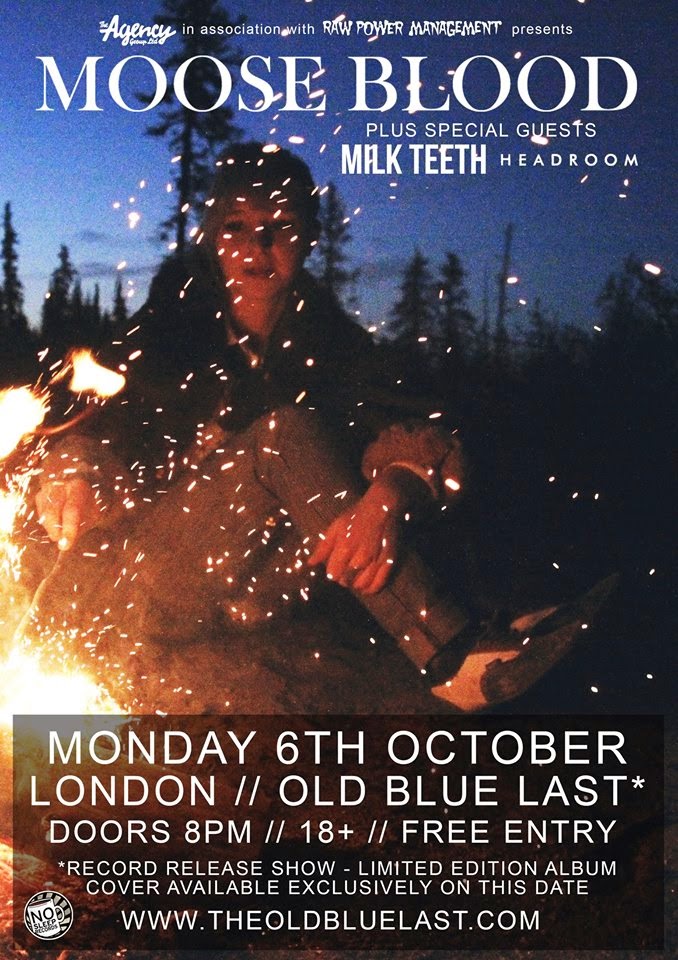 Moose Blood at Old Blue Last
We've all been to gigs where we don't know much about the headline band. You watch patiently but secretly can't wait for it all to be over. THIS MOOSE BLOOD GIG WAS NOTHING LIKE THAT. Before heading to Moose Blood's album release show for debut full-length 'I'll Keep You in Mind, from Time to Time' I'd heard the album once through so it's fair to say I didn't know what to expect.  With free entry granted to all, the tiny 150 capacity room was full to the brim barely half an hour after doors opened. Kicking off with instrumental 'My Own Boat', then straight into 'Bukowski' it was clear the next 45 minutes were set to impress. Despite the majority of the room only having heard the album a matter of days beforehand, the crowd sang back every word barely missing a note. Moose Blood rattled through new tracks including 'Swim Down' and 'I Hope You're Missing Me' as well as some older songs from their EP 'Moving Home'. The quartet rounded off their set with well known favourites 'Boston' and 'Cardis Bay'. As the band stumble off stage, there was not one soul in the room who regretted this Monday night venture to Shoreditch, myself firmly included.

Other notable shows this month:
Max Raptor and Attention Thieves at Camden Barfly
Charlie Simpson and Young Kato at Roundhouse
Feed The Rhino and Night Verses at Underworld
The Hell at Fighting Cocks, Kingston 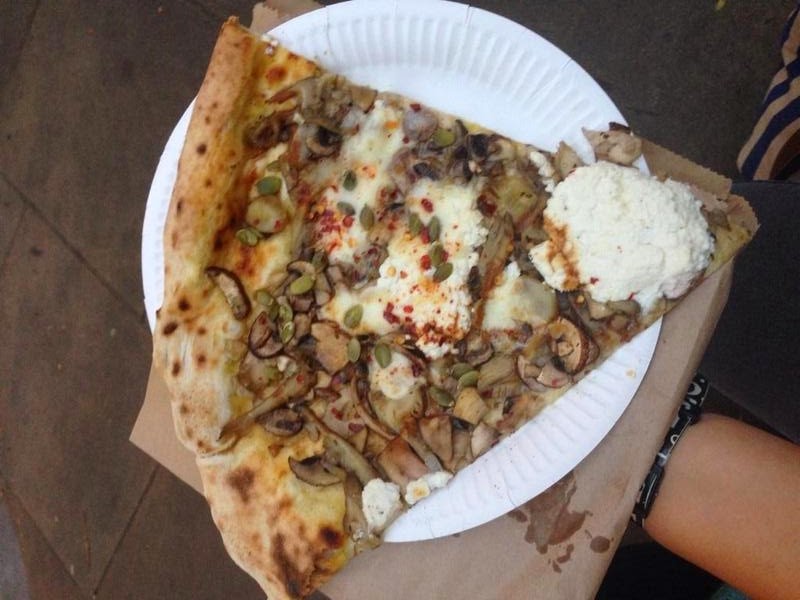 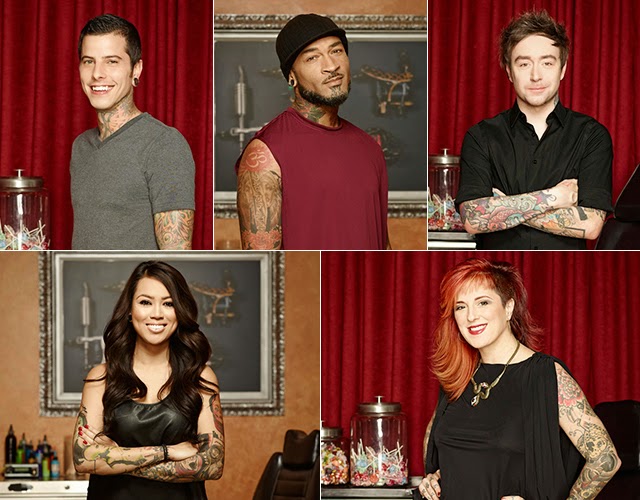 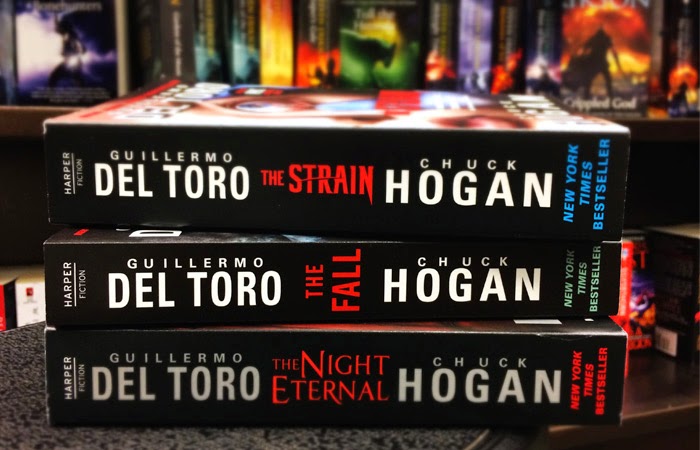