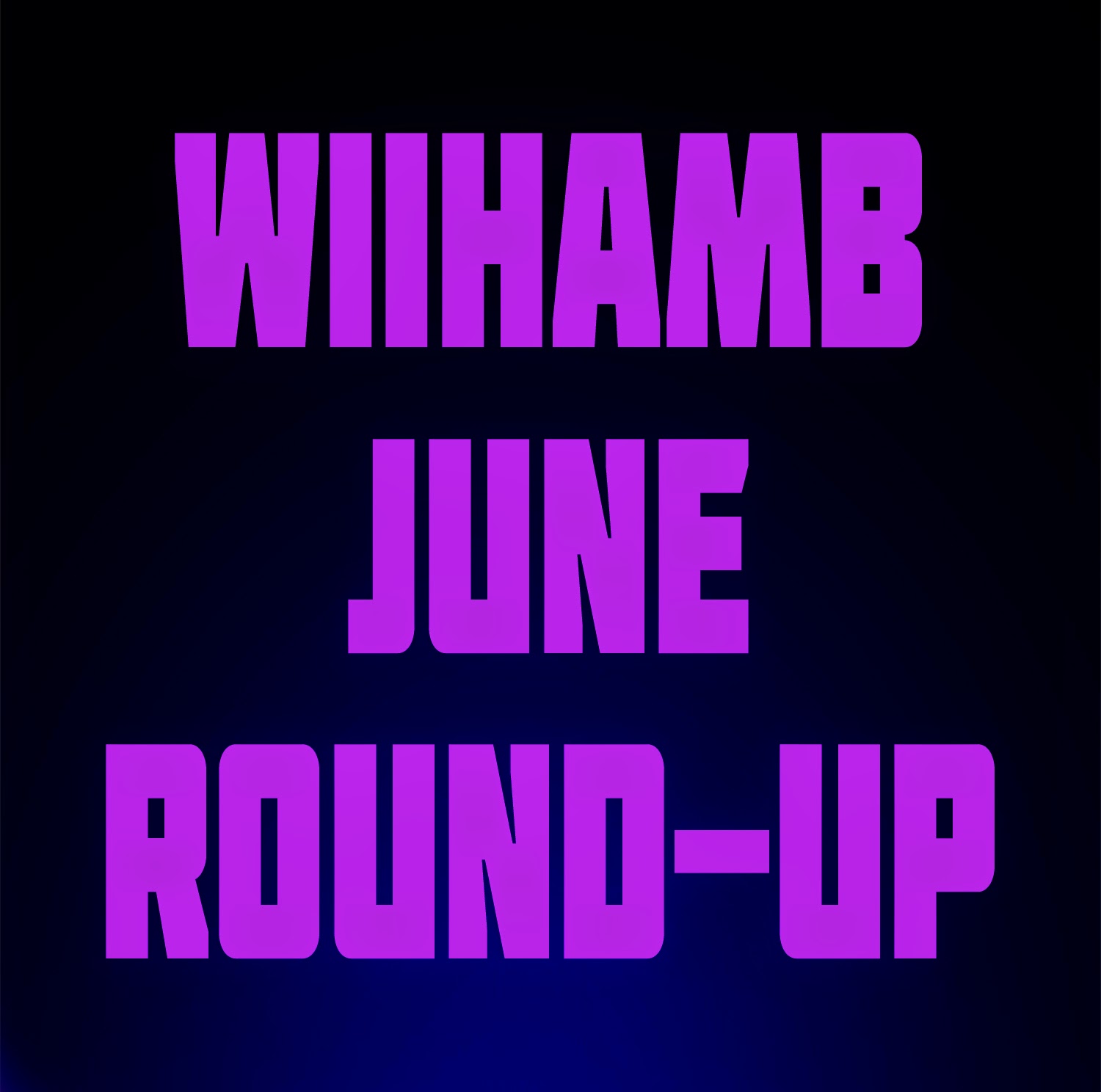 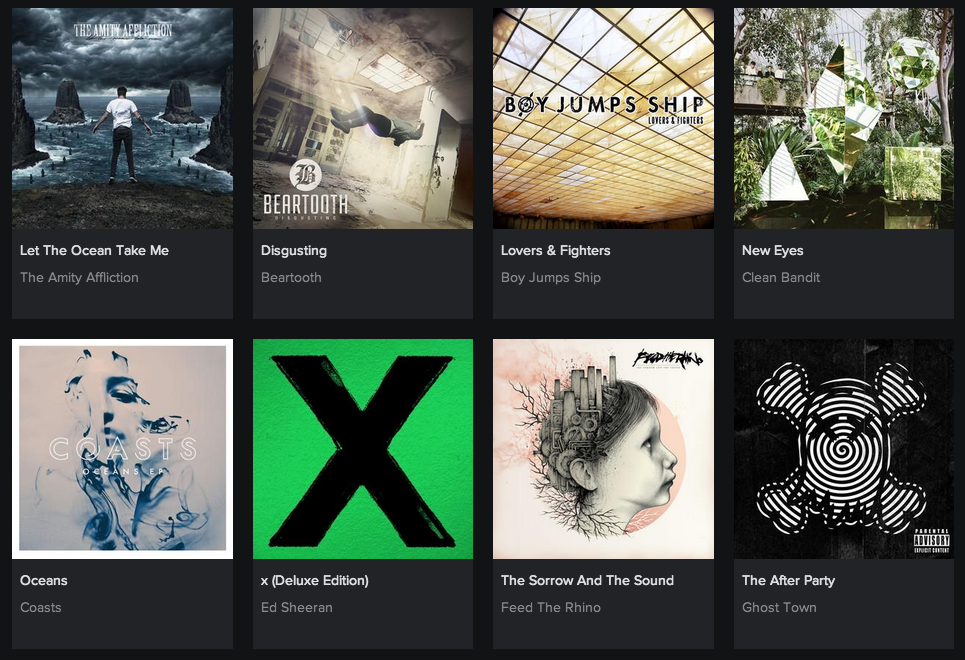 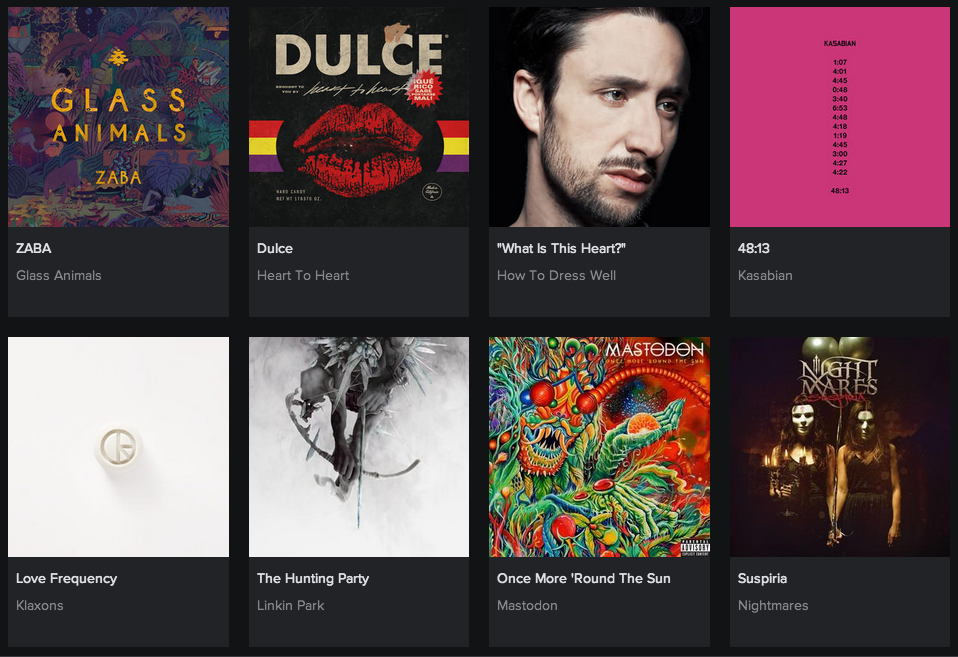 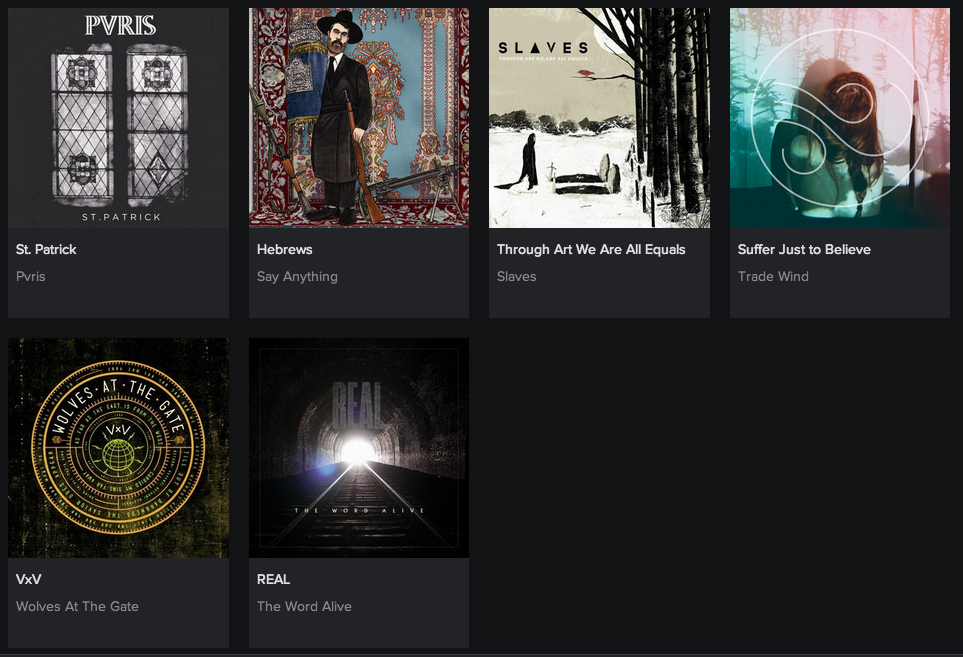 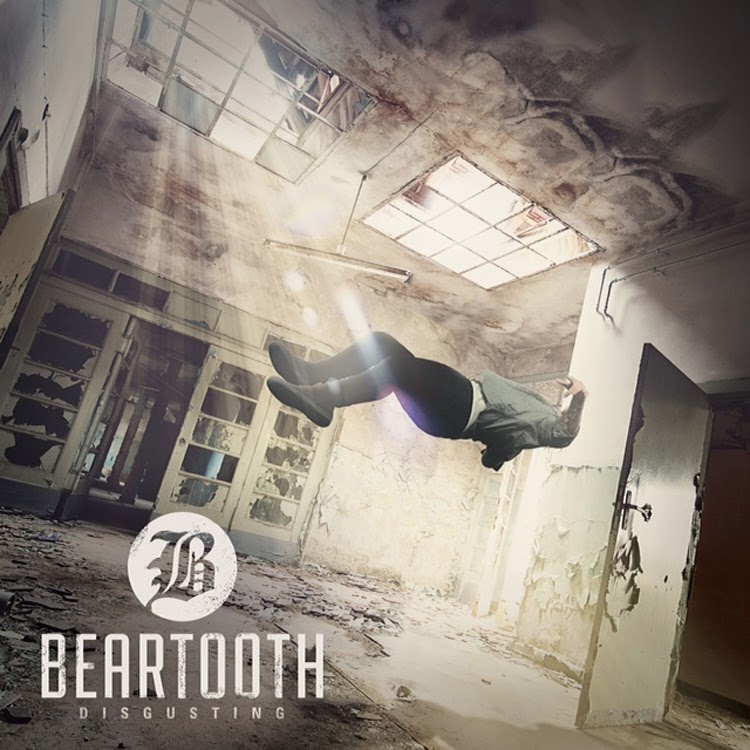 After featuring on two of 2013's biggest debut albums - those of Disclosure and Rudimental, Harnett's collaboration with Snakehips on 'No Other Way' is everything you could want for a laid-back summer playlist. And if one song wasn't enough, Harnett also features on Snakehips' new track 'Days With You'.

Beartooth - Disgusting
Beartooth are riled up and riled up sounds great. The structure is intricate, it's fast-paced and Caleb Shomo's screamed verses switch effortlessly into clean choruses. It's taken their tour pals Of Mice & Men three albums and years of hardwork to rise to the level we reckon Beartooth will reach in half the time. 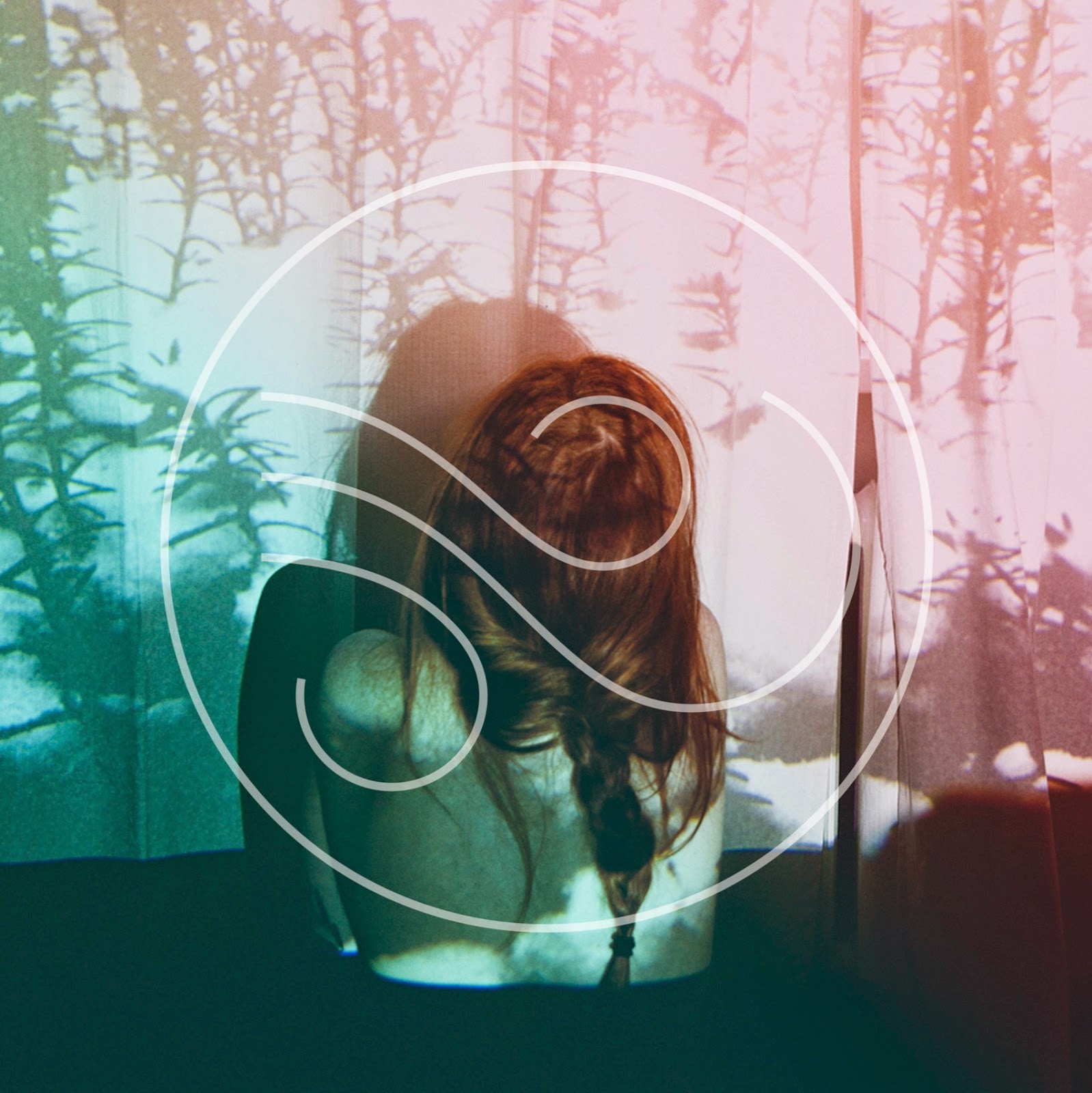 Trade Wind - Suffer Just To Believe
"Supergroups" are either mindblowing or unbelievably disappointing and luckily for Stick To Your Guns' Jesse Barnett and Stray From The Path's Tom Williams, Trade Wind are the former. This debut EP is atmospheric and haunting. Trade Wind are a perfect blend between Deftones and Thrice, and we could not ask for more. 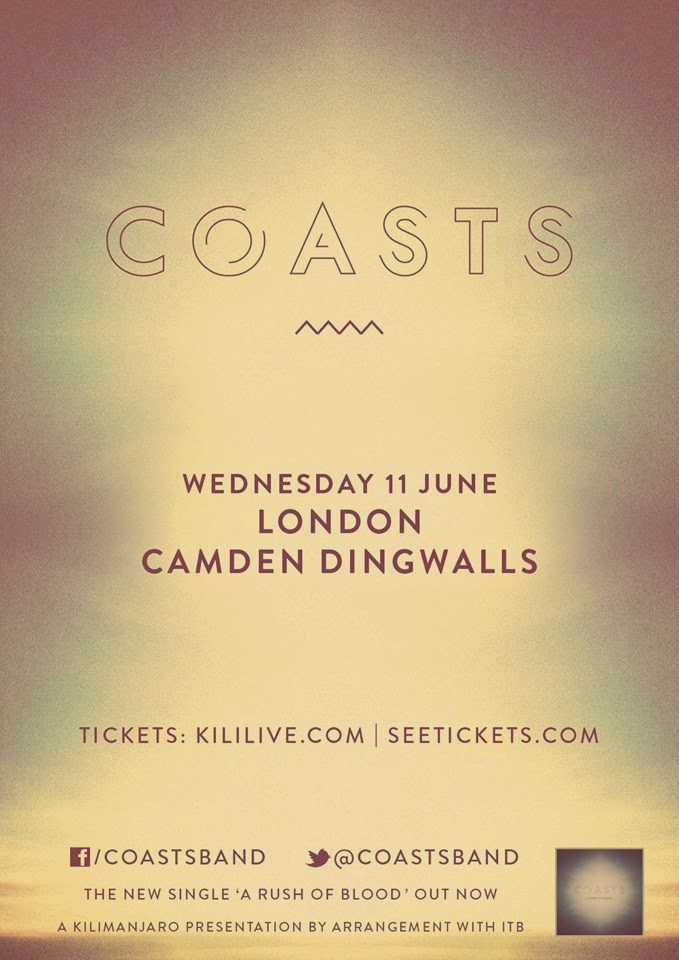 Coasts and Secret Company at Dingwalls, London
The next generation of indie/dance-beat types took to the stage on this midweek evening in Camden. Secret Company started proceedings with their anything but dull set of soon to be indie party-starters. Headliners Coasts had the sold-out room dancing from wall-to-wall with anthems 'A Rush of Blood', 'Golden City' and of course title track of new EP 'Oceans'. Coasts definitely are festival headliners in the making.

PVRIS: St Patrick
Rarely swayed by endoresements from other bands, PVRIS are an exception to this rule having A Loss For Words' Matty Arsenault firmly by their side. It would be easy albeit lazy to compare this three-piece to Paramore. In fact they sound nothing like Paramore. PVRIS' debut single 'St. Patrick' was released last week through Rise Records as the label's first ever female-fronted signing. Definitely ones to keep an eye on. 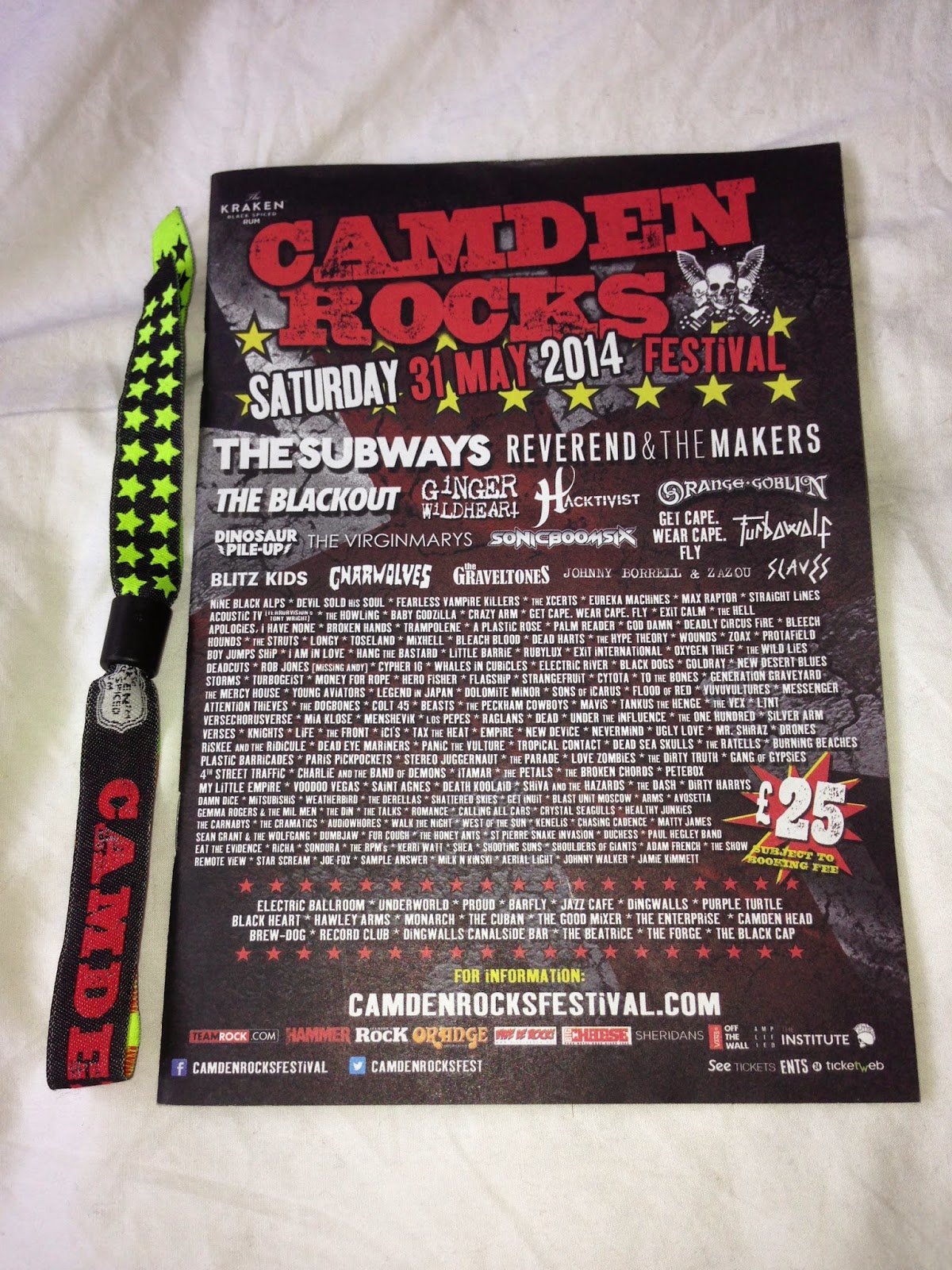 Camden Rocks Festival 2014
A very short but sweet visit to Camden Rocks Festival tied up a whirlwind month in May. Despite only being able to clock up four hours in London's finest alt hub we managed to catch a fairly eclectic bunch of acts. Kicking off our day were Verses at The Underworld showcasing half an hour of tracks from their debut album 'Feel It Faster'. Next was a walk down to the Purple Turtle for the return of Flood Of Red, six and a half years since I first saw them they're still packing one hell of a punch. Blitz Kids filled Electric Ballroom and ramped up the energy with a sing-along set, notably 'Sometimes' and 'On My Own'. Attention Thieves' second set of the day was in the busy and sweaty Beatrice proving exactly why seeing this band once during a festival is just not enough. I finished my day with The One Hundred at The Good Mixer who had the tiny back-room bouncing from wall-to-wall with their energetic Shikari-esque sound.