Even though it's only mid-November I feel as though we're getting dangerously close to the end of the year. I'm not ready to pick my best of 2014s or picks for 2015 yet!

Monday
New single ‘Cinnamon’ proves The Never Ever have a sound all of their own bringing out one of the catchiest songs I’ve heard this year. ‘Cinnamon’ is sugary sweet and candy-coated all over.


Tuesday
‘Wildheart’ is the “B Side” to Saint Raymond's new single ‘Fall At Your Feet’. It’s feel good and a brilliant reminder of the growing distance between us and the summer that was.


Wednesday
Users In The Stream, That Is What We Are
WIIHAMB's take on Taylor Swift, streaming platforms and who is wrong or right 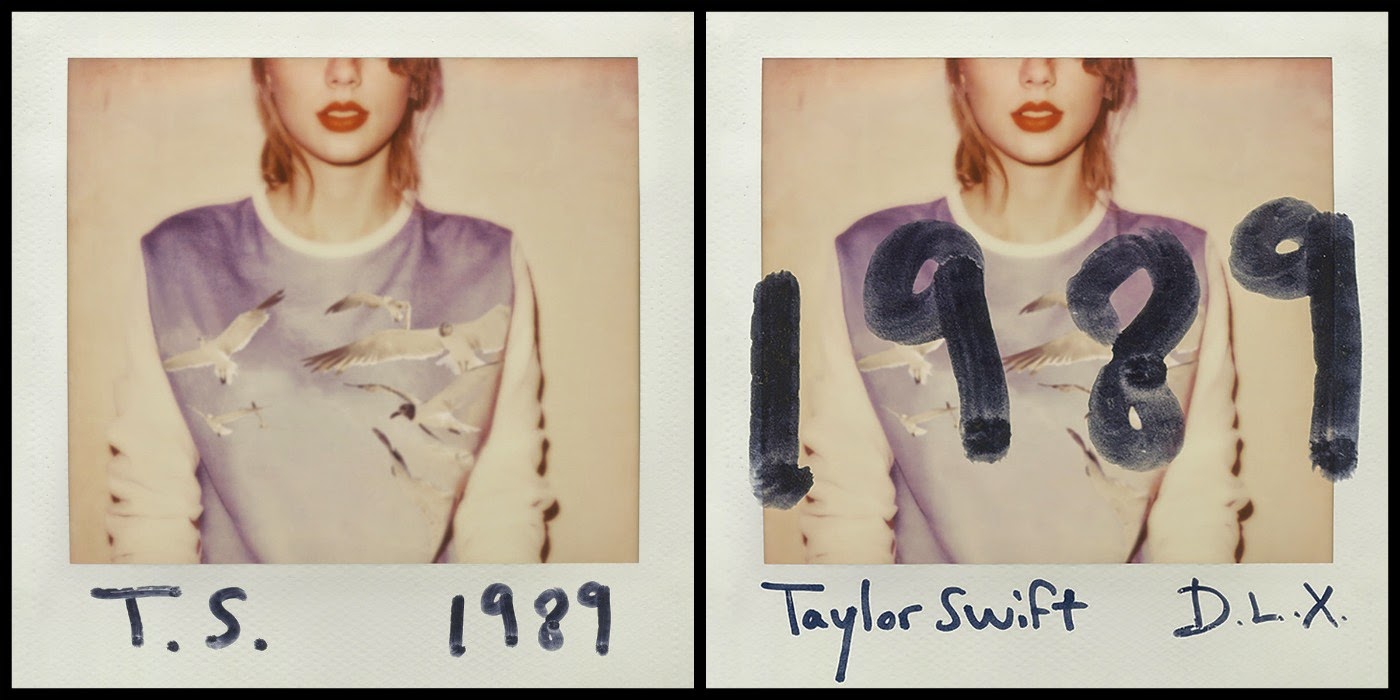 
Friday
‘People Like Me…’ is taken from Emarosa’s most recent album ‘Versus’, released earlier this year. Bradley Walden’s vocals are spot on and the musicianship of the band overall really shines through on this track.


Saturday
The sampling on Kyle Lucas tracks is ALWAYS on point and ‘Fear and Loathing’ is no different. This track’s all about Lucas not being and not wanting to be mainstream and write pop songs, but the material he’s been coming out with proves that he’s doing the rap game just right.


Sunday
This Brooklyn based four piece create R & B infused eletronic atmospheric indie tracks, ‘Stranger’ being a perfect example of that. Until writing the original post I had no idea MOTHXR’s frontman was Penn Badgley, who’d have thought?!


Guildford based 'alt-rockers' Swim Good are back again with their new single 'Little Victories' and an 80s/90s inspired lyric video.The track has verses that'll have you swaying in your seat and a chorus you'll have stuck in your head for days.