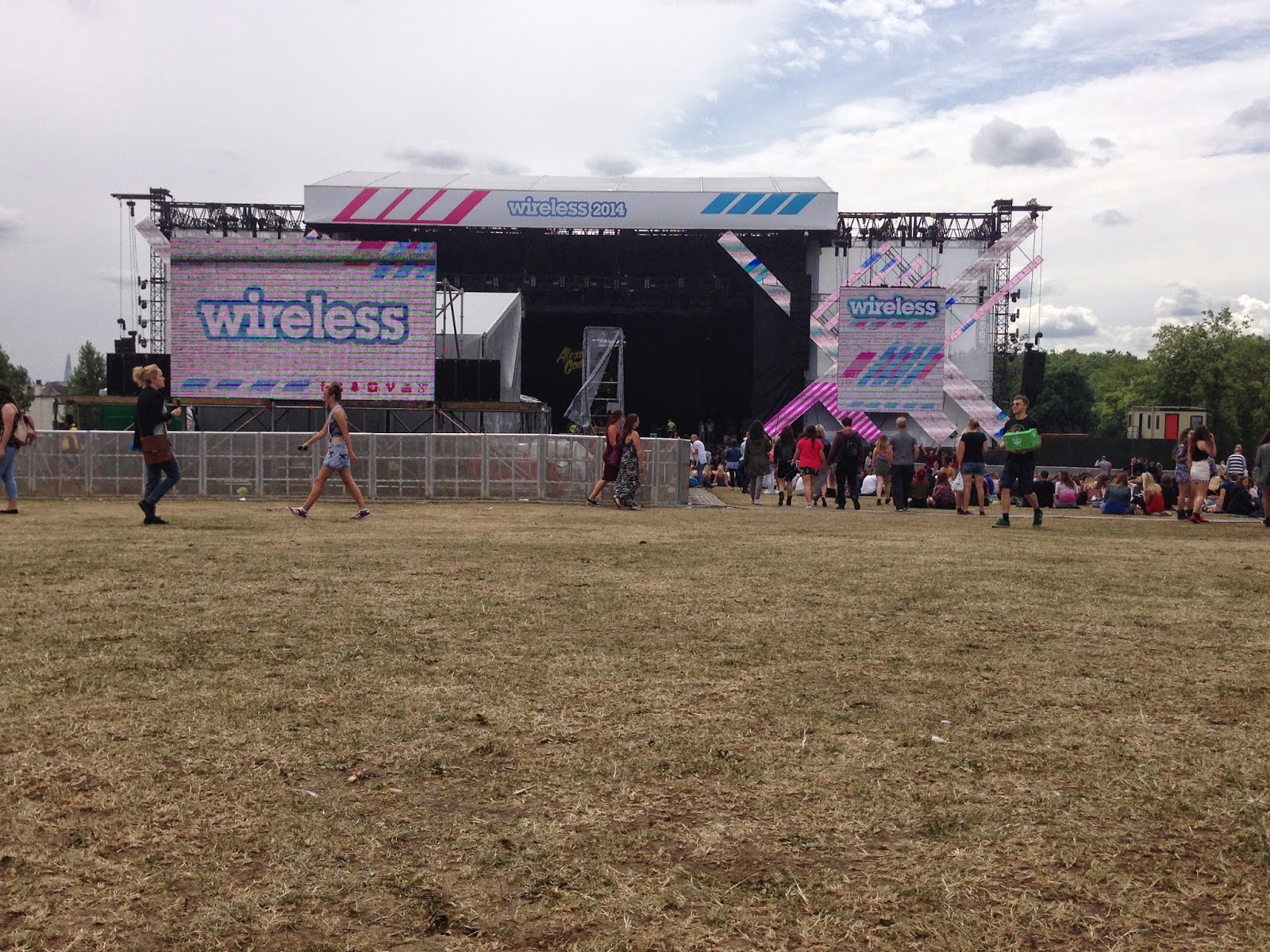 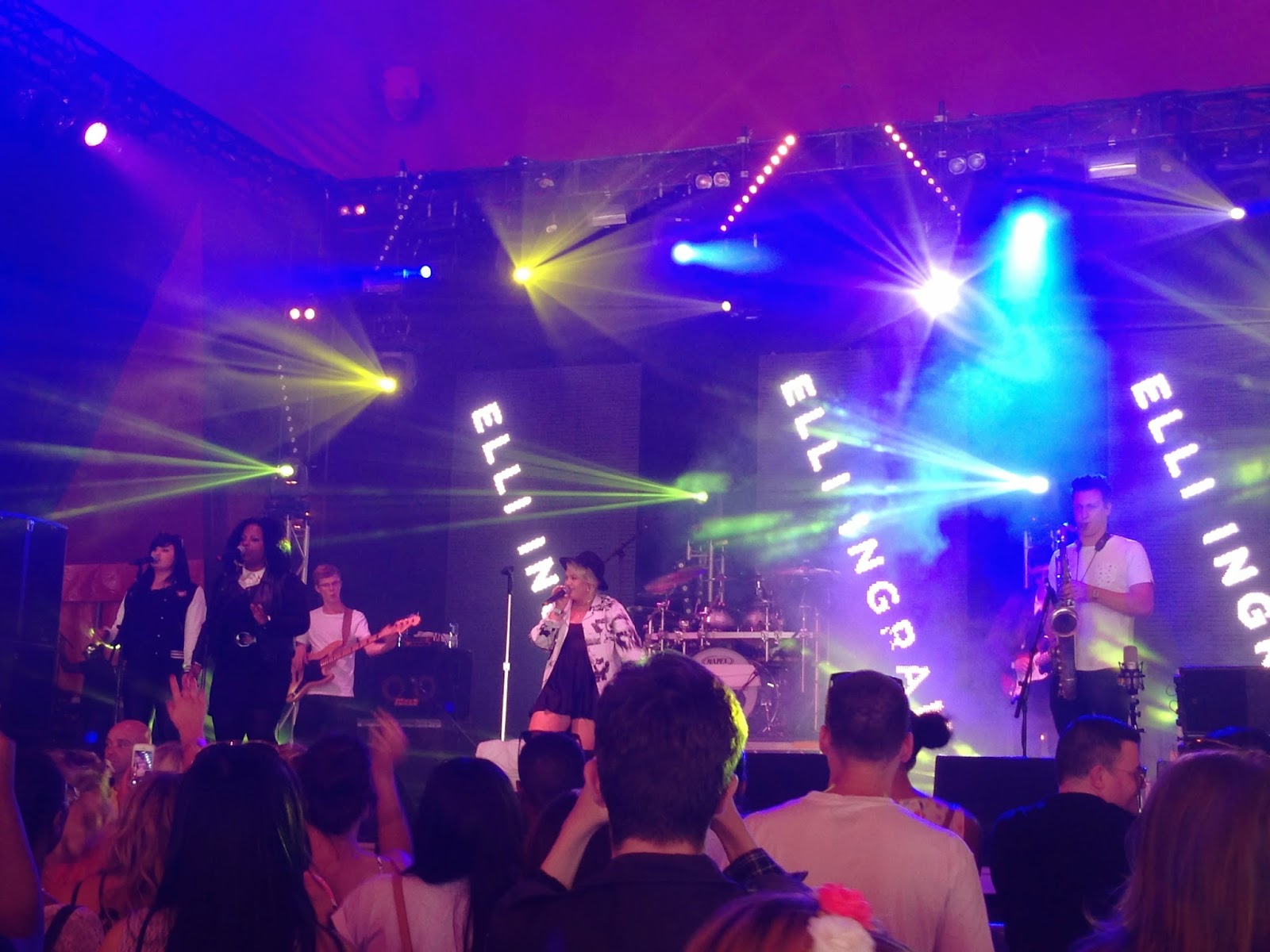 On Sunday we took to Wireless Festival in Finsbury Park, prepared for all weather conditions - this came in handy! Opening the Pepsi Max stage was Raleigh Ritchie and to be quite honest he smashed it. Bouncing around the stage, Jacob Anderson was packed with energy and put on an incredible show. Elli Ingram over on the Boombox stage sounded immense with her soul meets hip hop tone. Our biggest mistake of the day was leaving three songs in to watch Neon Jungle; the less said about that, the better. John Newman managed to pull a fairly hefty crowd in front of the main stage by 3pm for this well executed yet safe set. Rixton were definitely the surprise of the day. We weren't sure what to expect and that was possibly what made it so great. Catchy songs and synchronised dance moves in tow, we would definitely pay to see them again. Clean Bandit had the Pepsi Max stage overflowing with festival-goers eager to catch a glimpse of the classically trained ensemble. Although Clean Bandit's set takes a while to get to "the hits" they didn't disappoint especially with the appearance of Stylo G for their new single 'Come Over'. 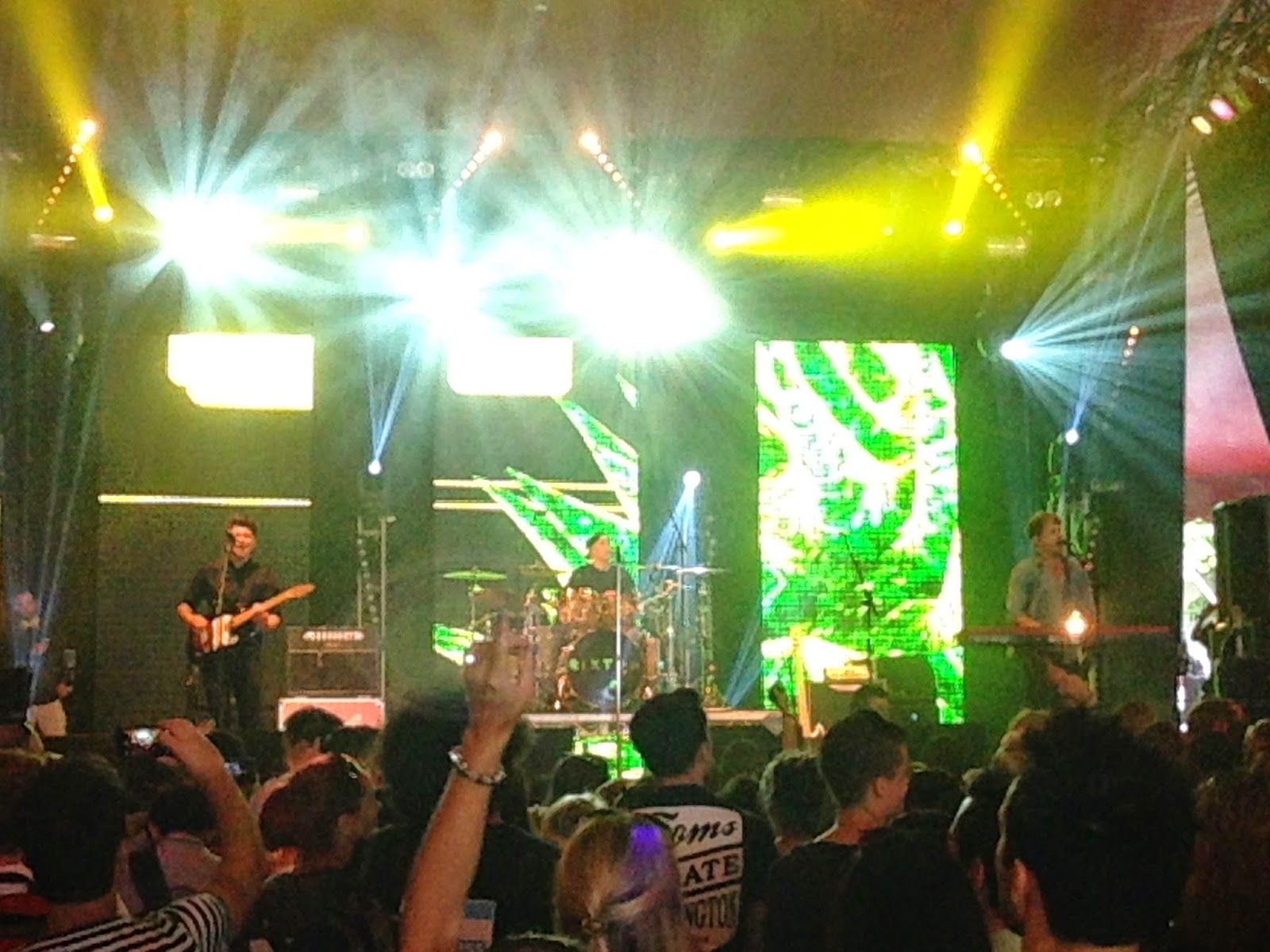 It took a while for us to fight our way out of the tent by which time we'd missed the beginning of Ellie Goulding's set on the main stage, but of what we did see she was true to form showcasing over five years worth of material showing that she's still going from strength to strength. Let's be honest, up until now everything was good, but everyone had really been waiting for Outkast. The park erupted when Big Boi and Andre 3000 (sporting white wig with a black boiler suit) took to the main stage. The entire crowd danced their way through the hour long set accompanied by the only bouts of rain all day to the likes of 'Ms Jackson', 'Roses' and of course 'Hey Ya'. A quick stop off for the second half of Naughty Boy's set on the Boombox stage who was joined by surprise guest Emeli Sande for 'Heaven' and 'Lifted'. Bruno Mars finished off proceedings back over on the main stage, with his performance jam-packed with possibly every single he's ever released in the UK. For a man of his stature it was a huge show with a whole lot of choreography for a guy behind a guitar, rounded off with fireworks to complete the weekend. 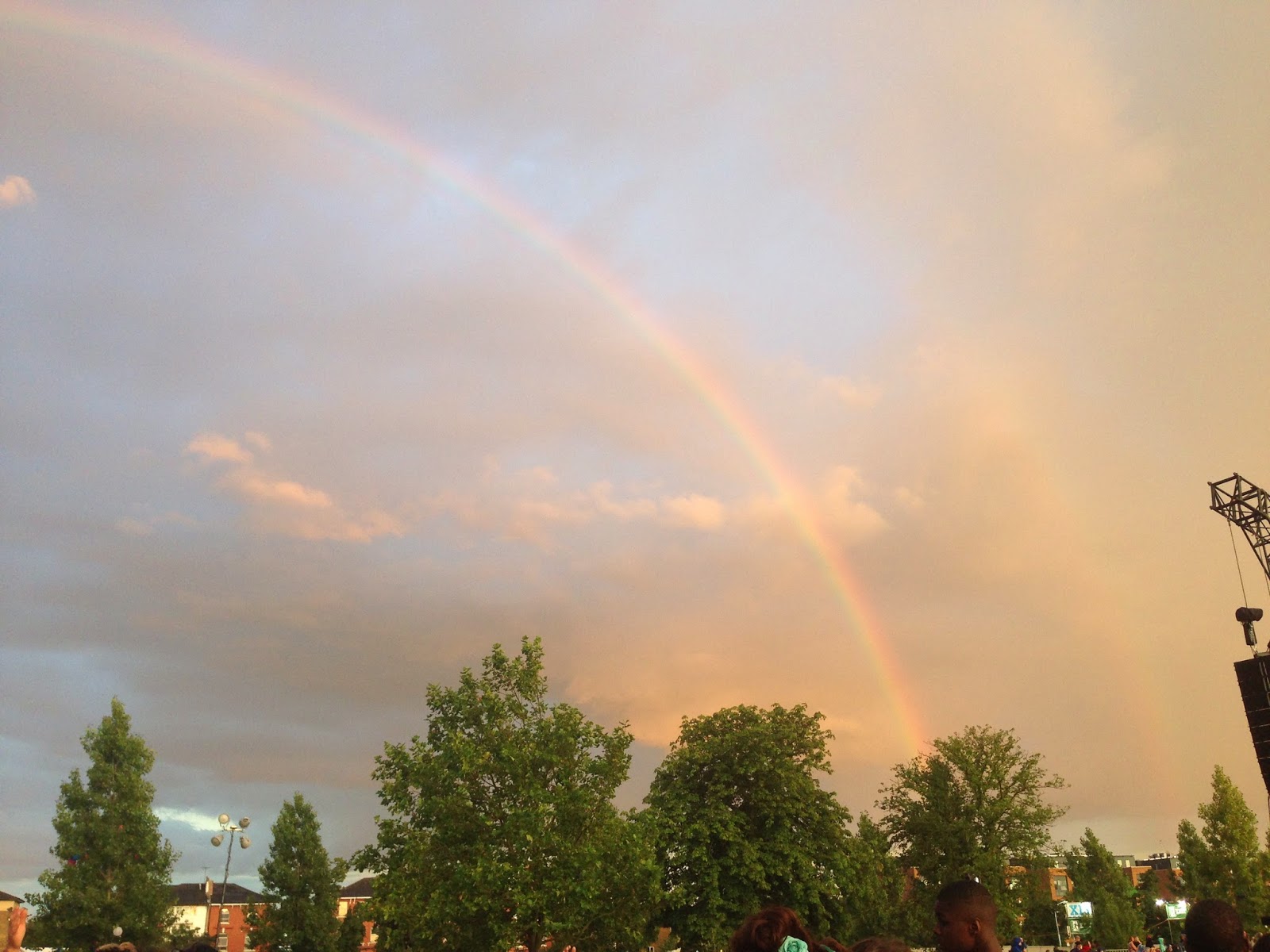 It's safe to say, our first Wireless festival definitely will not be our last.