I've picked five EPs that I really enjoyed this year. Here they are listed in release date chronological order. 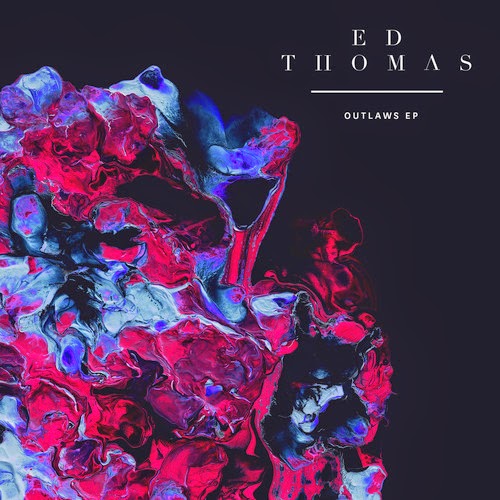 Outlaws is the debut EP from London based singer/songwriter/producer/guy-who-likes-Gambino Ed Thomas. Thomas' name may sound familiar as back in March he featured on Chase & Status' single 'Blk & Blu'. The EP makes its way through a couple of genres, title track 'Outlaws' and single 'On My Own' are mellow and very RnB infused. Then 'Let It Take' is much more upbeat and more like something we'd hear from a synthy indie band. The running outstanding theme throughout the EP is Thomas' vocals; they're soulful and heartwarming and just all round so pleasant to listen to. The best is yet to come though - this EP is available to download FOR FREE right here.
But it is also only £2 on iTunes / Spotify / Deezer 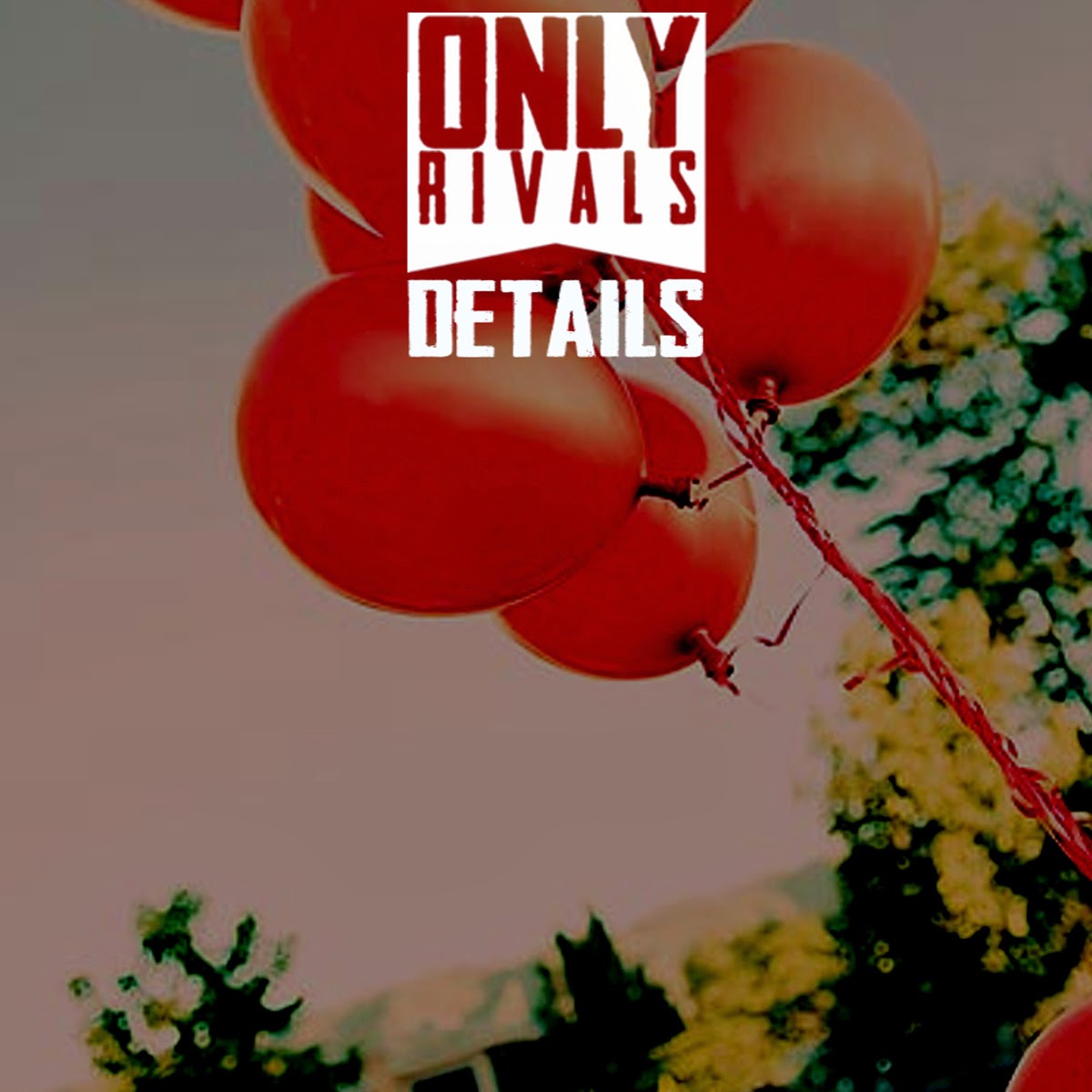 Back in February, Irish four piece Only Rivals released their debut EP 'Details'. The course of the last twelve months has seen them supporting All Time Low in March and New Found Glory last month on the Pop Punk's Not Dead tour. I wouldn't personally class Only Rivals as a pop punk band, the closest to pop punk they get is on my personal favourite 'When I Die'. All five tracks on 'Details' really showcase how good a rock band Only Rivals are and hint towards what could be in store from their debut album. Singles 'Borders' and 'History' pack the biggest punch with catchy guitar riffs and huge hooks.
iTunes / Spotify / Deezer 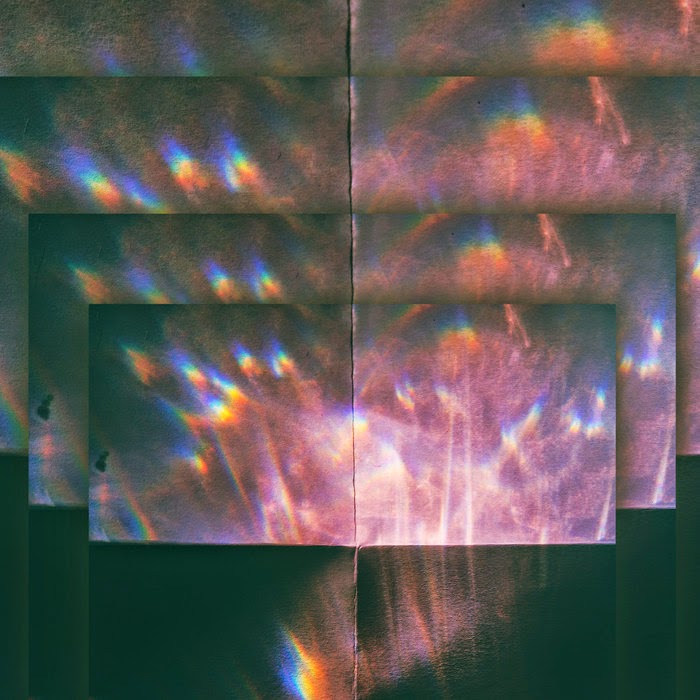 Today, I learnt that it's very tricky to listen to this EP with lots of background noise. Some good headphones and a pitch black room would probably do it more justice - I imagine lots of colours when I listen to Oceaán, I don't know why. ANYWAY, The Oceaán EP is the first of two EPs released by Oceaán in 2014. Oceaán is 21 year old Manchester based producer of sorts. He creates this peculiar, dreamy, subtly off the wall electronic music that I would probably just use the word "vibey" to describe. A similar tone runs through the first four tracks of the EP but final track 'Your Side' is much more brash but ties the release together with something that we hadn't heard before.
iTunes / Spotify / Deezer

In 2014, Stick To Your Guns' Jesse Barnett and Stray From The Path's Tom Williams joined forces to create Trade Wind. A band to fill the Thrice shaped void in our lives bringing post hardcore back to the forefront of our minds. Their debut EP 'Suffer Just To Believe' draws the obvious similarity with Thrice but the songs are also beautifully constructed as we're used to hearing from the likes of Deftones, 'White Pipes' in particular. The amalgamation of heavy sections throughout the release and calming acoustic verses like we see on 'Pain Is A Gift' work incredibly for  this little side project.
iTunes / Spotify / Deezer 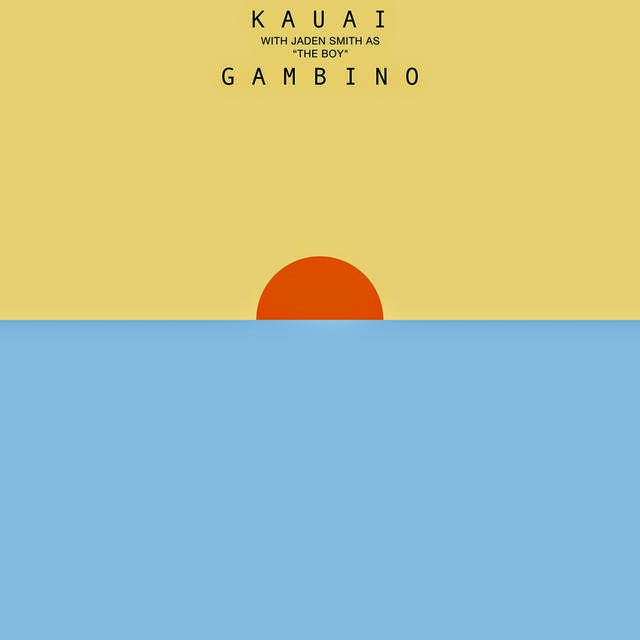 October saw Donald Glover aka Childish Gambino release his mixtape/EP STN MTN/Kauai. It's fair to say Kauai is the much poppier side of what Gambino does with the seven track release focusing much more on his singing ability opposed to his rapping. Following the storytelling that we saw on Gambino's last album 'because the internet',  Jaden Smith features on two of the tracks with a couple of spoken word verses. The highlights of this EP come in the first half but the special surprise is hidden in '3005 (Beach Picnic Version)'. What, on the surface, is a chilled out version of 3005, is actually the instrumental for a new version of 3005.