It's now the end of the first week of December and as organised as I am, I obviously still haven't decided when we'll be starting to round up 2014... probably never at this rate. Last year I think I started this weekend! 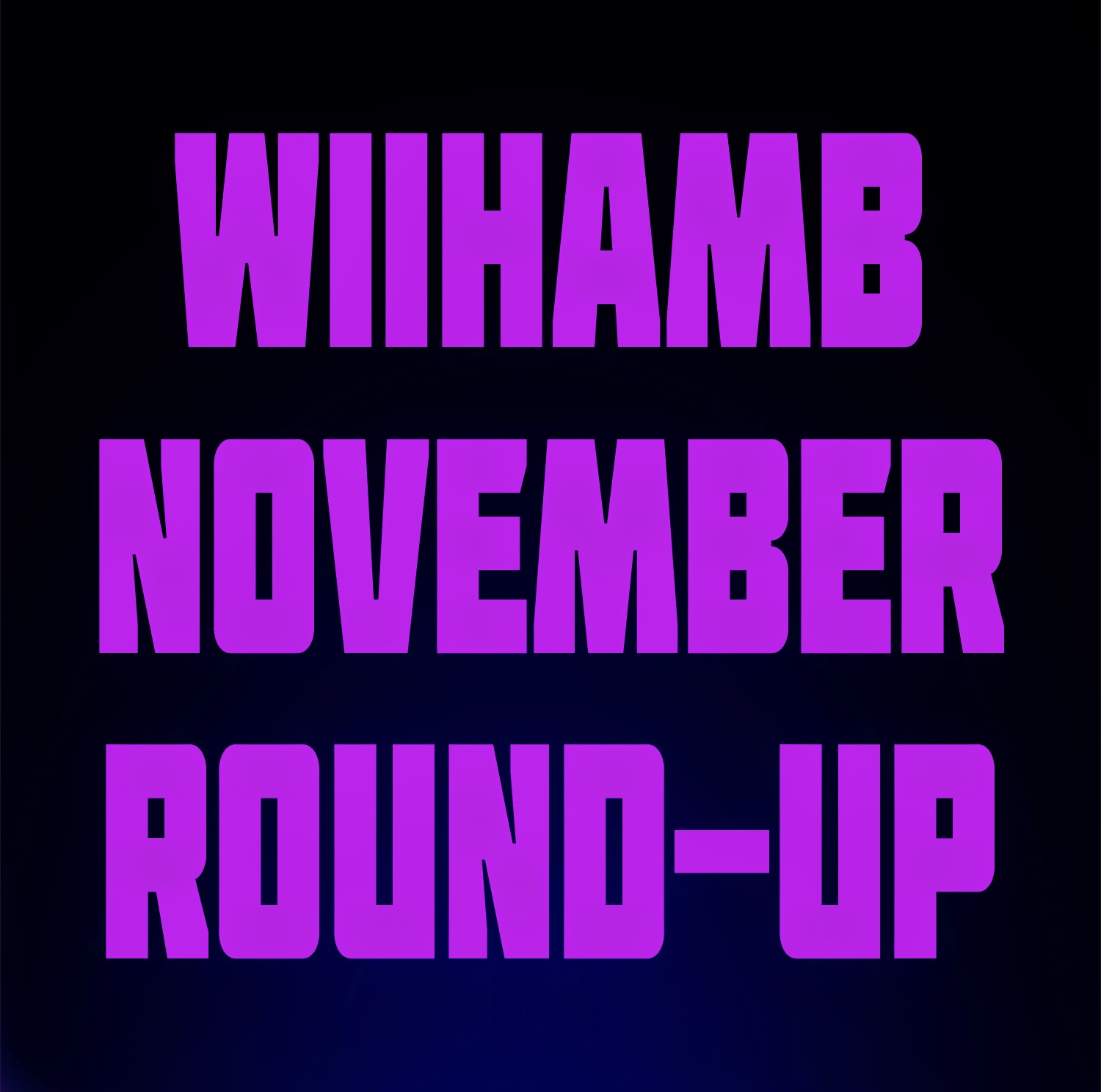 Gigs of the month: Vinnie Caruana and Rixton

Top five tracks from Emarosa,Adria, The Never Ever, Baauer and Ritual

Monday
A couple of weeks ago Swim Good released their new single/EP ‘Little Victories’ which was accompanied by this great acoustic version of Ella Eyre’s ‘Comeback’.


Following teaser track ‘New World Torture’, While She Sleeps have returned with new single ‘Four Walls’, taken from their forthcoming album ‘Brainwashed’ which is due for release in March next year.


Tuesday
Texan native Leon Bridges has brought classic soul into 2014 in the most unbelievable way. The production on his track ‘Coming Home’ is so insanely ’60s that you’d be mistaken for thinking Bridges wasn’t a new artist.


Wednesday
The Gospel Youth are a new Brighton based band formed by ex-members of Fleeing From Finales, Lost On Landing, and personal teenage favourite The Auteur. (HELLO 2009, TAKE ME BACK!). The pop rock trio have not only released the video for single ‘Kids’ but also a three track EP available for pay-however-much-you-like download on their Bandcamp.


Friday
Grace Savage puts a twist like you’ve never heard before on Banks’ track ‘Waiting Game’. Savage is a two time UK beatboxing champion and this cover shows off not just her beatboxing skills but also her singing talent as well.


Saturday
Rising from the ashes of Hildamay who split earlier this year, comes Bayeux. Although not as heavy as some of the Hildamay material, Bayeux are still just the right amount of rough around the edges.