The Easter Bank Holiday weekend i.e. four days of me telling myself I'm going to actually sort out this blog, read emails, improve things... but in reality four days of me sitting around doing absolutely nothing useful whatsoever. I am going to Australia however, for just short of two weeks at the end of the month so someone's going to need to work out what's going to happen here for that period of time. (That someone is obviously and regrettably going to be me.)

Sunday
Last week London producer Tourist premiered his new track ‘Holding On’, featuring the vocal talents of WIIHAMB favourite Josef Salvat and New York based singer Niia. I wrote a sentence in the original post where I used the phrase "Twitter game" which sparked this response. Not sure whether to be 💁 or 🙍


Monday
Breaking More Waves posted this over the weekend and I thought it was absolutely great and then I heard it again last night and could not resist giving it a spot on WIIHAMB. So from what I gather ‘Only Wanna Be With You’ started as a freestyle, but you’d never know, it sounds as though it’s been worked on for hours. I guess a little like Leon Bridges, it’s really refreshing to hear a voice that sounds a little old school. 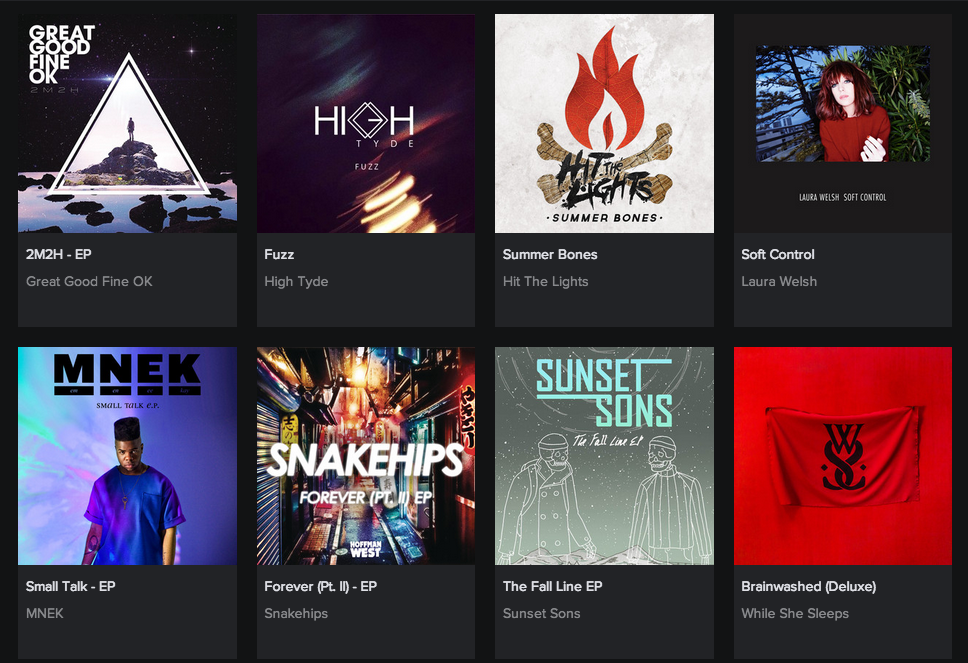 The first of two round ups this week, this one is the bog standard I do this every month and the formula is pretty much the same every time and I found it all really boring to write about. It was one of those "I've started so I'll finish" posts. I wrote a bit about the holy quadrinity of EPs released last month and also about the 10,000 gigs I went to in March.

Wednesday
After the release of Gallant’s debut EP ‘Zebra’ last year I’ve been eagerly anticipating new music from the LA based musician but the wait is now over. Gallant’s new track ‘Open Up’ showcases his stunning RnB vocals again accompanied by a huge chorus.


Throwback Thursday
Last Thursday Vevo had a Throwback Thursday suggestion for me and for once it wasn’t absolutely shocking. So lo and behold the banger above. Unfortunately today I’ve had no such luck so I can’t be certain what will happen this time next week. More Fire Crew’s ‘Oi’ has also been added to this lil playlist. 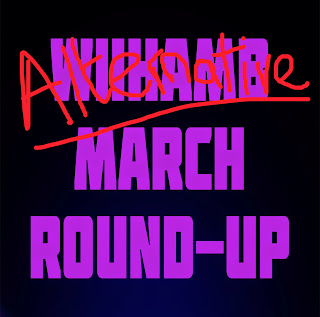 The idea for the sort of more blog like layout and style for this post came to me when I was writing the standard round up. I enjoyed this much more and I'm pretty sure that next month's post will be similar but a little more fleshed out. This is basically an illustrated list of things I did and read this month.

Saturday
I wasn’t familiar with Niia until her feature on Tourist’s new single (that one at the top), but now she’s popping up everywhere. ‘Body’ was originally released six months ago on Niia’s Generation Blue EP but has been given a new twist courtesy of up and coming producer Stint. Stint’s made ‘Body’ a lot more haunting than the original but also a little more stunning. Hey, I just read that Stint produced that new Gallant track too!


Another case of better late than never. I was getting less and less fussed about the new Modestep album, maybe thinking I’d “grown out of” what they do but ‘Machines’ has proved me wrong. The track overall to me is fairly typical Modestep but Josh Friend’s vocals take the whole song up a notch.