This month the alternative round-up will be the only round-up, and if I'm honest I think this will become the standard and only type of round-up. April's been a strange one. I haven't done loads this month but it seems to have just flown by. You'll find some things that did happen below along with the playlists for this month. Something I'd also like to keep from the old standard Round-Up posts is the top five songs of the month thing. I liked those. 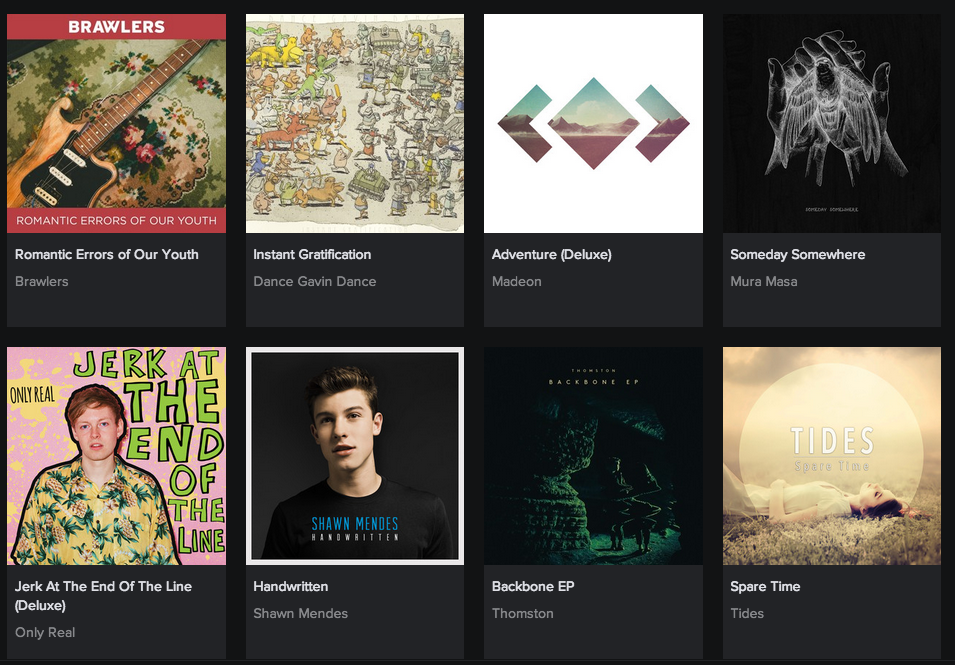 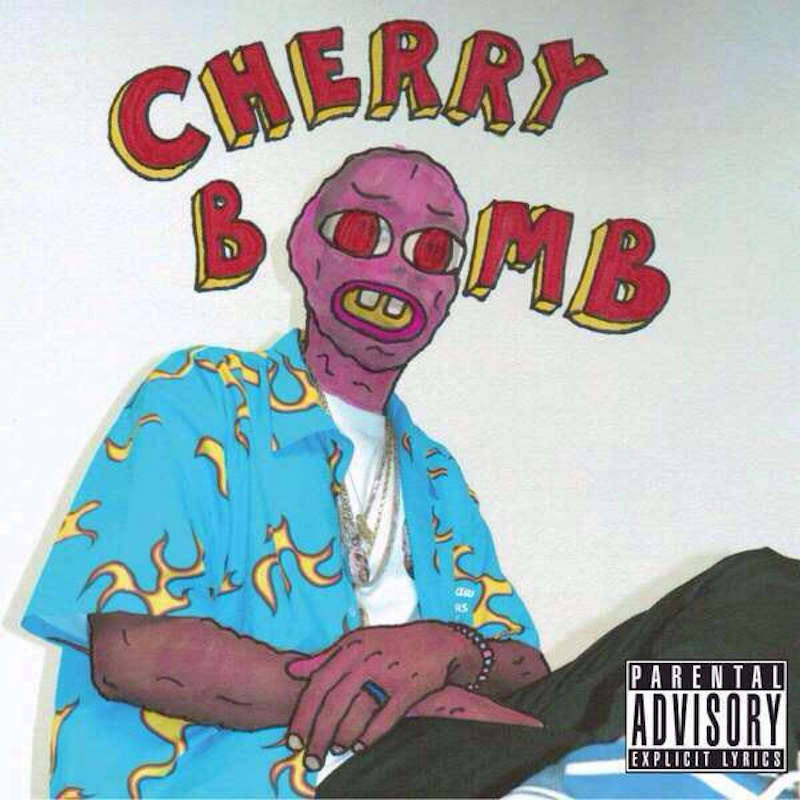 I'm not a fan of Tyler, The Creator really. In fact, I can't say I really like more than one of his songs prior to dropping of Cherry Bomb. But here we are, April 2015 and everything's changed. To me, seemingly out of nowhere Tyler unleashes this new video for a new track called 'Fucking Perfect' with another track, 'Deathcamp', slapped on the end and it was an exciting time in my life. A week later, we had Cherry Bomb with us. Overall it wasn't what I'd hoped but every time I listen to it those two tracks make it worth it alone.

I'd thought about doing this for a while but the other weekend I created a little Donnie Darko playlist with the pop/rock tracks that feature in the Director's Cut edition of the film. This was such a great idea and has also just led to me listening to INXS' 'Never Tear Us Apart' an unhealthy amount. You can check out the playlist here. 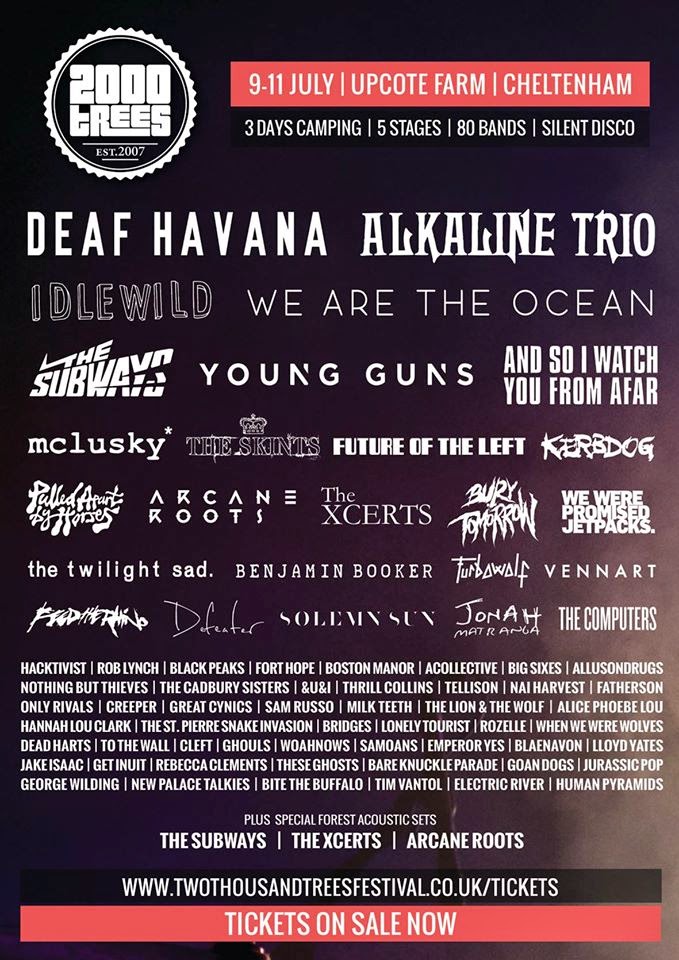 I have never been to 2000 Trees but I have been tempted before a couple of times. 2015's line-up looks absolutely insane and "tempted" doesn't even cut how bad I would like to attend. Alkaline Trio and The Subways are the two that have really got me lusting as I haven't seen either of them before. I love the general vibe of smaller festivals like this as well.

I was longing for and at the same time dreading the day A Loss For Words announced their final UK shows. They'd been confirmed for Slam Dunk a couple of months ago but they've also announced a string of shows around the three festival dates. I'm super skeptical about the turnout for these shows but I'm so excited to see A Loss For Words headline in the UK for the first time since 2012.


Stop telling me that I won't be disappointed if I listen to your music. I'm me. I will be.
— WhatIfIHadAMusicBlog (@WIIHAMB) April 8, 2015

Oh Great Escape Great Escape Great Escape. It's so close! Breaking More Waves have done a preview featuring twenty artists you've probably never heard who they think you should see and it's basically the best preview you'll read.
The Great Escape also released their schedule last week which is pretty much entirely insane. I'm hoping to get a clashless guide to TGE up on the week of the festival so stay tuned! 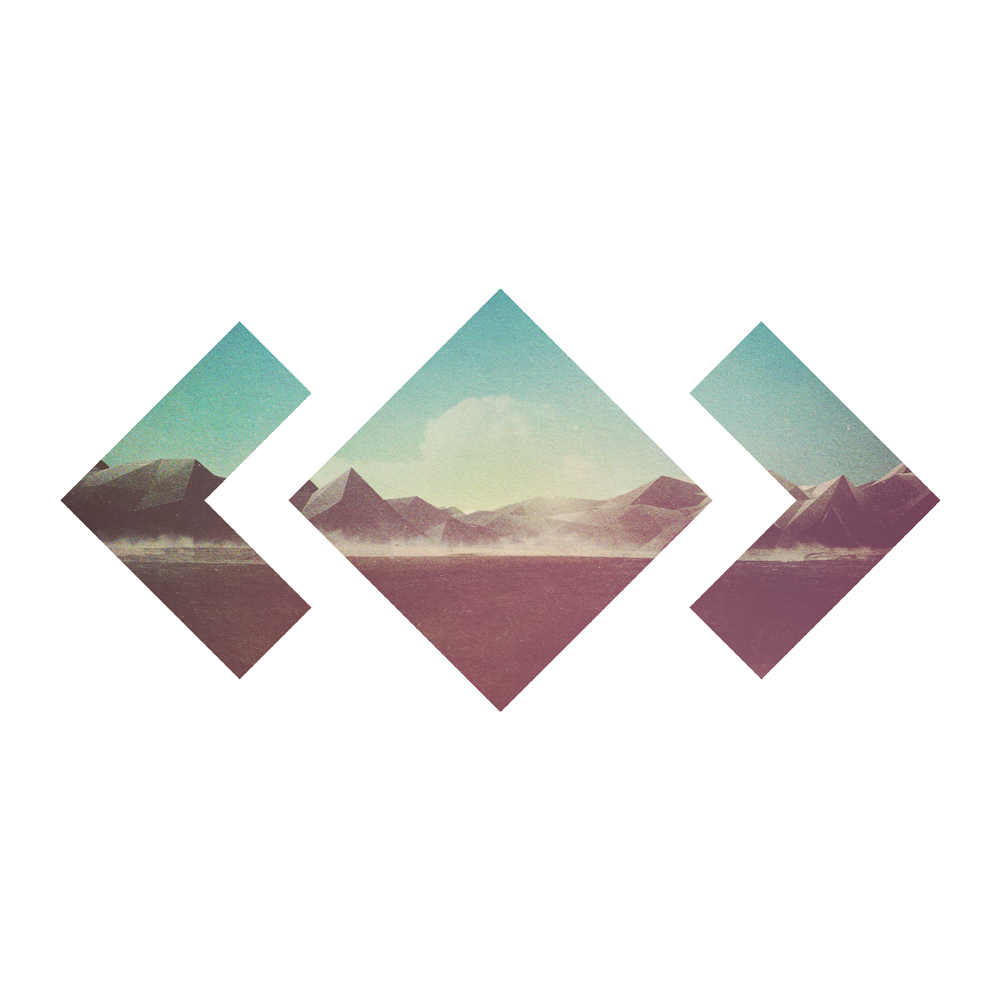 PUT DOWN EVERYTHING. SUMMER HAS ARRIVED. We now finally have Madeon's album and it can be summer 24/7 365 days a year. I'm not a huge Madeon fan but I had no idea this album was going to sound this incredible. Grab a cocktail, put your sunglasses on, sit by the paddling pool and listen to Adventure. 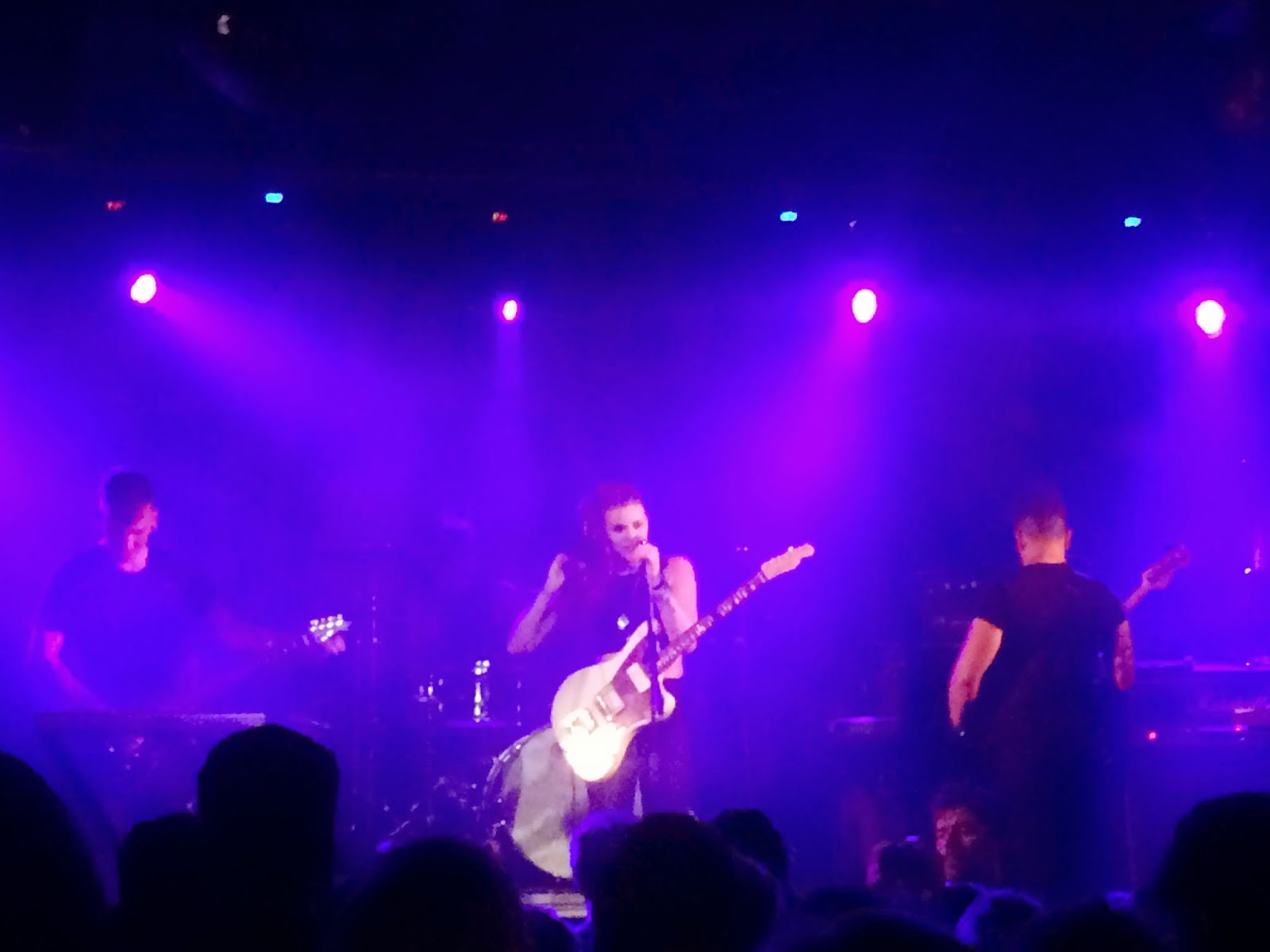 I have seen PVRIS live three times in the space of a week, two headline shows and once opening for Lower Than Atlantis and I can confirm that they are an incredible live band. Even despite a couple of technical hitches during their London show overall their output was amazing. They're back over in the UK for Slam Dunk and Reading & Leeds and definitely worth checking out if you can. So many apologies for that horrific picture too.


It's taken a while but I am finally on board with Kanye West's 'All Day'. What started as a joke has turned into a mild obsession, especially with Allan Kingdom's few lines.