Eyes On The Prize

Disclaimer: I am female, and I just wanted to put that out there. That doesn't mean that you can't disagree with what I'm saying, but I wanted to make it clear I'm not a man harping on about how women complain about everything... although we do, it's a fact.

As we rounded off 2014 and strode into 2015 we've been bombarded with award ceremonies and prestigious lists about this, that and the other. There's nowhere to hide from them. We're at the height of the award season chaos with the Grammys at the end of this week and the BRITs around the corner. With all of these awards and prizes, comes the inevitable scrutiny of who did and didn't make the cut. Most noticeably for the 2014/2015 this has focused a lot on gender. 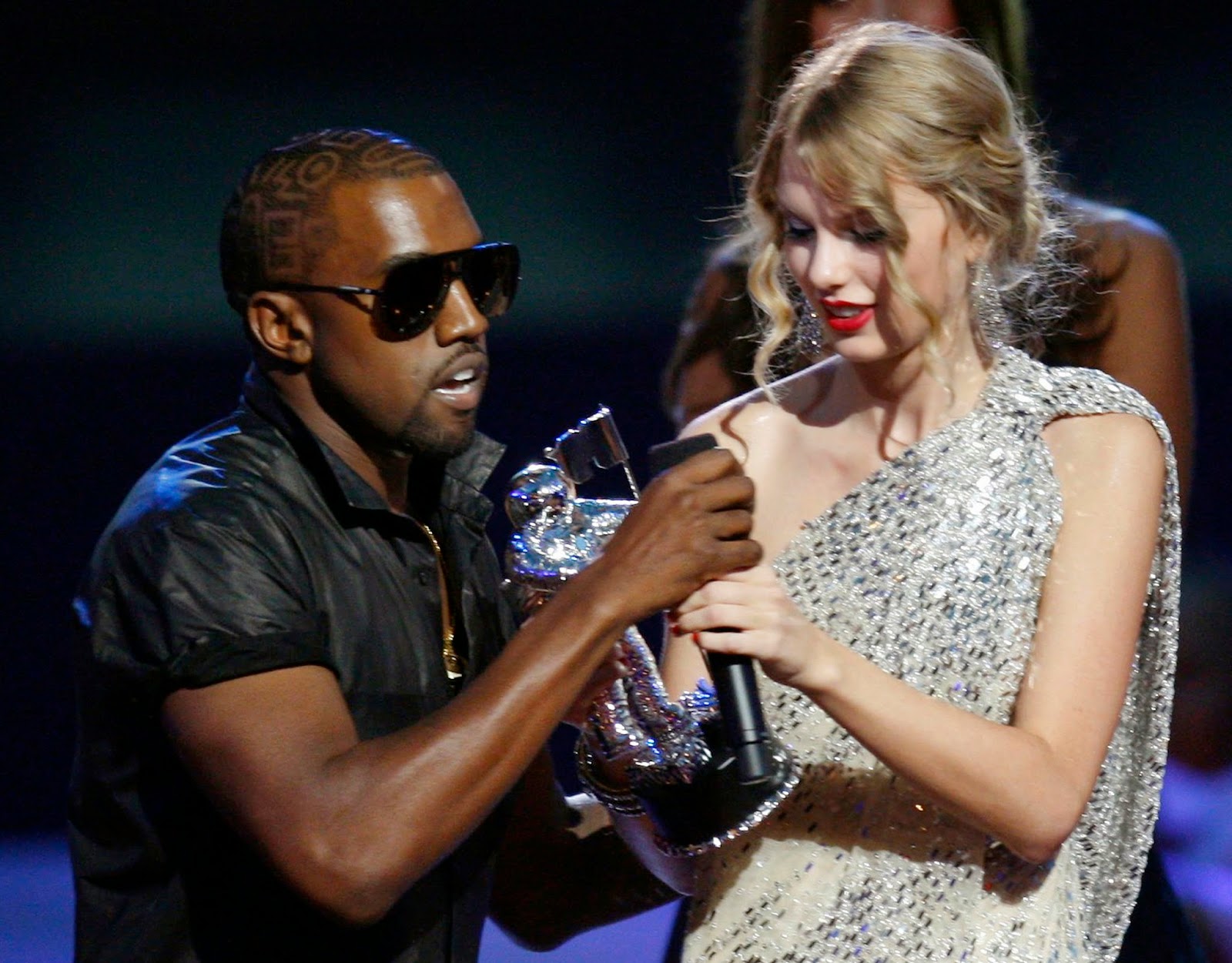 So let's cast our minds all the way back to November when the three nominees for The BRITs Critics Choice award were announced: Years & Years, James Bay and George The Poet. So that's a whopping three acts and none of them are women. If that's "shocked" you, you better brace yourself for the rest of this post. If we have a look at the previous Critics Choice winners, very few of them have actually been male artists. Although men have won the award for the last two years, it was won be women for each of the five years prior to Tom Odell claiming the prize in 2013. Five out of eight is pretty alright isn't it? We'll visit some more BRITs nominees in a bit.

Another critically acclaimed list from the tail end of 2014 was the BBC Sound of 2015 poll. I've written a lot about both this and the Blog Sound poll already (see here) so I'll keep it short for now. Despite the BBC Sound longlist being more than eclectic in terms of artists, genres, and backgrounds (I wouldn't like to suggest that anyone had anything specifically to do with how diverse this list is), the top five did only include men. Shit, an entire five acts and not one of them is a woman? Mr Make-Sure-That-List-Stays-Diverse has messed up a bit here hasn't he? But hey, if you're a fan of alternative lists, Lapsley won the Blog Sound poll with such a significant amount of votes there wasn't even a top five announced, so that will keep you sweet if you feel that women have been overlooked on the Ones To Watch front. 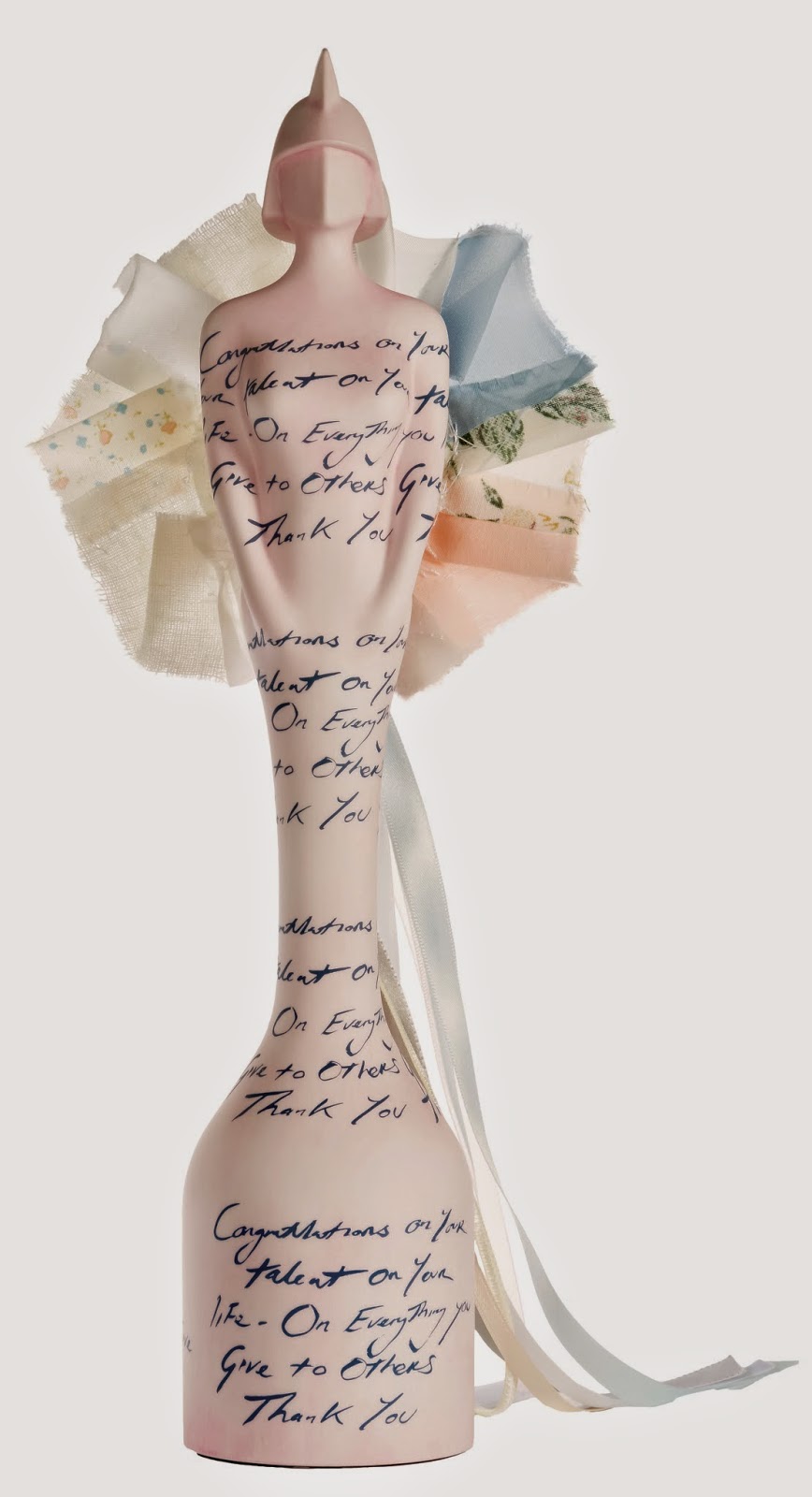 What really spurred this post was the nominees for Artist of the Year at last year's BBC Music Awards, the first BBC Music Awards ever in fact. All of the artists nominated in this category were men. Six acts, an entire six acts and they're all men? What a travesty! In reaction to a friend saying that he wasn't happy with this list of nominees, I simply responded with "maybe women just weren't that good this year?". I just can't see why it's a big deal to have an equal cross-section of people on something so subjective as music. Music is an art form. It's almost irrelevant, in my opinion, who created that art. Why don't we judge music in the same way that we judge painters or sculptors or ballet dancers?

Following the announcement of the full list of BRIT Award nominations, there was once again, as is what seems to be the tradition for 2014/2015, an inevitable backlash about there not being enough women represented. SURPRISE! Similarly to the BBC Music Awards, the BRITs Album of the Year category only features male artists. The most mindblowing quote for me was a member of Clean Bandit stating that he felt as though the awards were being dominated by "white boys". Funny that, coming from a band made up of middle class Cambridge graduates. Jess Glynne, however, who is nominated for three awards at the ceremony has my back in saying that "Women have ruled [the Brits] for quite a while. It's the men's turn." And quite, would everyone be complaining just as much if every category was dominated by females? Of course not. This isn't about equality or gender bias. It's about objectively judging whose music was better and more successful.

Surprisingly, despite everything I've said, four of my top ten albums from 2014 came from female artists/female fronted bands and that shocked me looking back over those posts this morning. Why? Well, because I hadn't really taken much notice of the artists who'd made the albums. I'd just picked the ones I'd enjoyed the most. I'm not trying to sound high and mighty about this. It's just that having a cross-section of every type of person in everything we do, although to some it may seem ideal, it's simply not realistic. I'd hope that talk about women "not being represented" in music this year doesn't actively affect award ceremonies and prestigious lists next time they come around, but only time will tell.

I'd love to know what you think about women being shunned in terms of awards this year. Or maybe you do feel as though they've been fairly represented? Feel free to leave a comment below.