[Inspired by this blog post on Haulix. I don't disagree with the facts in the slightest. This is just my opinion in response to parts of it.]

"...we are all about promoting driven young creative minds. That said, we have also become incredibly aware of just how many people with nothing unique or interesting to say believe launching their own music blog will somehow further their presence in an already overcrowded industry."

The other day, I read an article on a blog that quite frankly baffled me. Retweeted by the editor of another blog/site/zine/thing, I became quite disheartened by what I was reading. The quote above is taken from the first paragraph of the article in question. It's as though others in "the industry" are discouraging people from doing something revolving around a topic that they love and that they could become really passionate about. My understanding is that the original blog post is essentially saying don't start your own blog unless you're 100% sure everything you do is going to be entirely unique. 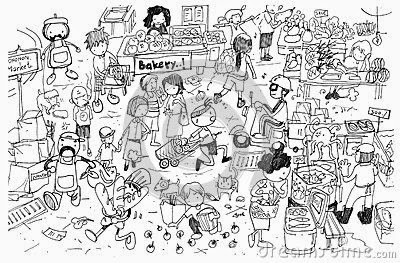 An Overcrowded Market
Imagine we were talking about bands, for a second. Don't start a band unless you're sure that no one else is trying to do what you're doing. Don't start a band unless you have your own sound and don't draw upon your peers or influences for inspiration because then you won't be unique. Nuts that, isn't it? I completely sympathise with the fact that there are thousands of music blogs in existence right now, but just because a market is over-saturated, doesn't mean you aren't allowed to get involved in it. It's true that there are an extremely large array of music bloggers, many of whom don't post entirely original content, but who are we stop anyone from giving it a go?

Emerging Artists Don't Drive Traffic
Has anyone stopped to think that maybe bloggers don't just write about things they're passionate about for hits? I've written countless posts that have taken a stupid amount of time to research and time to write in English more advanced than that of a five year old that haven't had the response I've wanted. Posts on the daily site actually get very few unique hits. So what am I supposed to do, stop writing about new acts and topics I find interesting just because I'm not getting a huge amount of readers on every post? New music is what I'm passionate about and whilst I entirely accept that music lovers don't often purposefully venture out to blogs to look for new acts all the time, it's not going to stop me posting about them every day.

Blogging To Be a Journalist 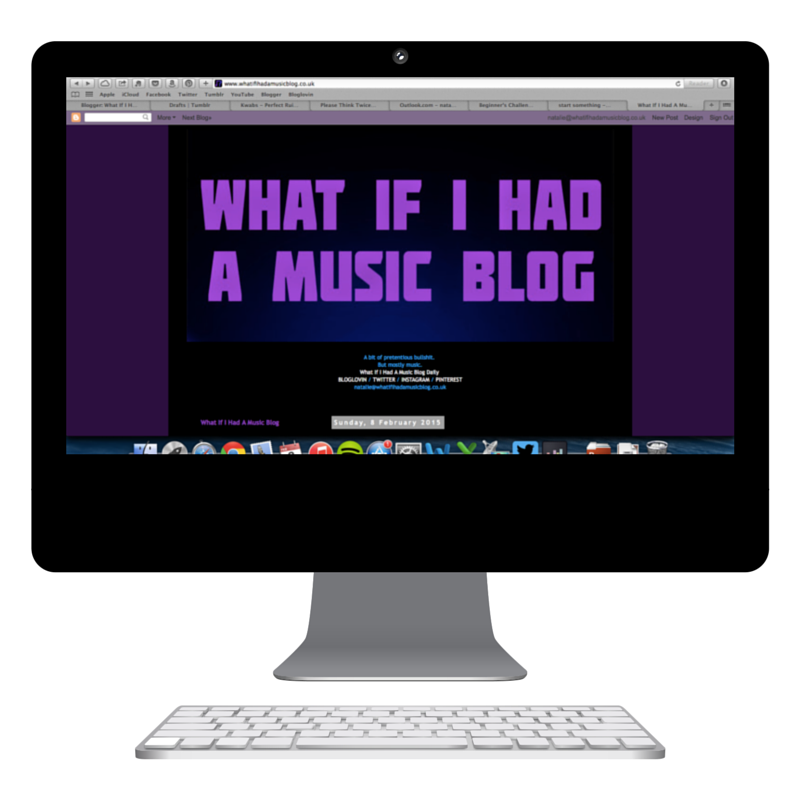 Maybe here is where I differ from your typical music blogs. I didn't set out to become a music journalist with What If I Had A Music Blog. Is here a good place to explain where this blog came from? As good as any, I guess. What If I Had A Music Blog started as a tag I used on my personal Tumblr to post about new music I liked, as I would have done if I'd had a music blog.  (I've just had a flick through and there's a lot more here than I thought there was.) That then became an entire separate side blog which is now WIIHAMB Daily. I did next to no writing on that site for a year and a half simply because I didn't really like writing. In May when I decided I needed a larger outlet for things I wanted to do with WIIHAMB, I started this site. I'd like to think my writing has improved a little since then and I now know what I enjoy writing about and tend to focus on those topics. So this blog isn't about me being a music journalist, very far from it, it's just about me sharing music that I love in the hope that somebody else comes across it and loves it as well.

The conclusion from the article I've been drawing upon was to write for other publications unless you believe that your work would not fit in anywhere online apart from on your own site. I couldn't agree less. By all means write for other well-established publications but don't let that stop you from doing your own thing. Start a blog if you want to share something you love with the world. Start a blog if you just want to keep a public journal. If you want to start a blog just fucking do it. Do it, publish two posts and never touch it again, who cares? Do it, grow to have thousands of followers and make a living from it. Do it because someone told you to. Do it because someone told you not to. They told you that you had nothing to offer and you didn't give a toss because it's what you wanted to do.

Do it because you might fall in love with it.