It's been a fairly quiet one this week. At the time of writing (which at the time of reading will have been yesterday...) I'm getting ready to go down to Brighton for the final date of Moose Blood's current headline tour. This week I also saw my favourite ensemble of the moment, Years & Years, for the first time! So maybe it hasn't been that quiet after all.

Sunday
Female Swedish pop singers have pretty much got this whole thing covered haven’t they? ‘Ego’ is quite a stark contrast to the last time Tove Styrke featured on WIIHAMB with shouty anthem ‘Even If I’m Loud It Doesn’t Mean I’m Talking To You’, in that it’s calmer and smoother but still downright awesome.


Monday
This is the first track taken from Tides’ forthcoming EP “Spare Time” which is due for release in the Spring. Fans of Maroon 5, Rixton and good old The Cab - this is your new favourite band.


Tuesday
I’m not a huge Lucy Rose fan but Ritual have shown just how incredible her songwriting is with their cover of her track ‘Middle Of The Bed’. Ritual are fast becoming WIIHAMB favourites, this cover following the release of their EP ‘The Fall’ at the end of last year.


Wednesday
My Little Empire Records is an independent label formed towards the end of 2014. To celebrate their launch they’ve put together this huge 19 track long compilation. There’s something for everyone on this album. It's available for pay-what-you-want download here.


Throwback Thursday
Never was there a more perfect theme song to a TV show than Gavin Degraw's 'I Don't Want To Be' for One Tree Hill.


Friday
‘Enough’ is a track from two New York based artists, one a producer, the other a songwriter with a pretty rad vocal. There’s something quite early-Marina and the Diamonds about this, or maybe that’s just me… 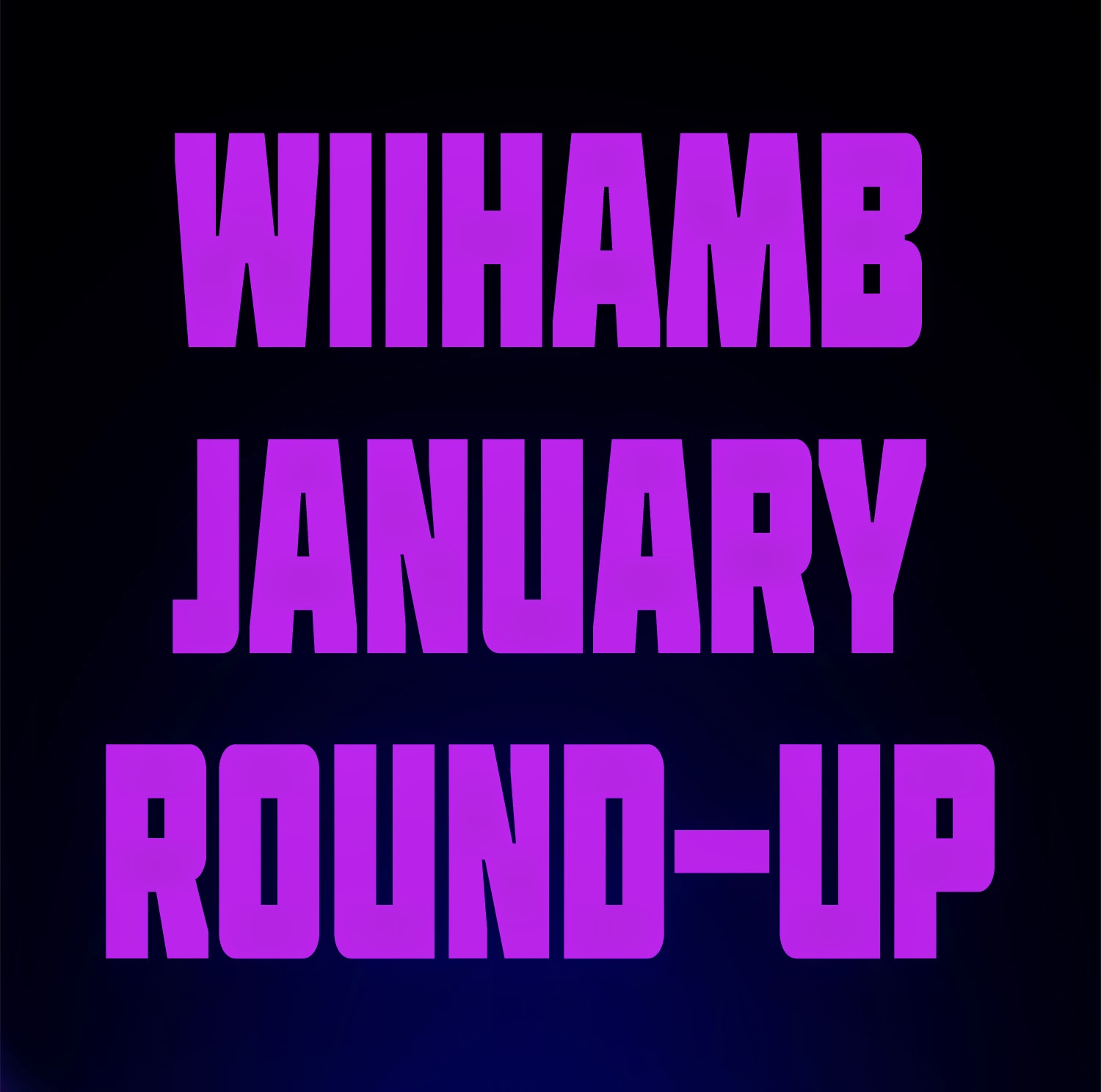