Week 40?! Oh ma gahd. It's practically 2016. The mere thought of end of year posts gives me the shakes. This week my podast game has been strong. I've started listening to Undisclosed which is a sort of continuation of Serial and I am now fully obsessed. Also this week I went to see Huntar and Elohim at New Shapes, and Senses Fail and Counterparts. I was so excited about Senses Fail, I've loved that band for about eight years and never seen them live, and they did not disappoint. I also might go and see Everything Everything tonight. Eclectic.

Sunday
Gia Koka describes her music as if Jai Paul and Aaliyah had a daughter but there’s something more mature about ‘FLY-BY-NIGHT’ than to be able to just compare the Dutch artist to others. Fellow Amsterdam based artist Maydien’s Kendrick Lamar-esque verse adds a nice touch here too. The problem is, this song is only two minutes and 20 seconds long, and to be quite honest, I probably would get bored if it was 20 minutes long. (Also free download alert!)


Monday
Whilst Duke Dumont’s recent single ‘Ocean Drive’ is a strong contender for song of the year, ‘Melt’ is another slice of excellence from his latest EP Blasé Boys Club (Pt. 1) which was released last week. ‘Melt’ is far more laidback and probably something that you could put on to “Netflix and chill” to. Although I guess that kind of defeats the point of the Netflix aspect…


Tuesday
This new single from MNEK and Zara Larsson has received some incredible remix treatment from MNEK himself. I know very little about recording and production, but from what I can tell, the vocal parts in this track have been re-recorded which gives this a much more interesting feel than your bog-standard remix. In fact, this almost sounds like an entirely different song.


Wednesday
Glades have this all sewed up, don’t they? This Sydney based trio knew exactly what they were doing from the get go. Hit us with a brilliant Troye Sivan cover a few weeks ago and then punch us with their own new single ‘Her (Loving You)’. In the words of DJ Khaled himself, “you smart” Glades.


Throwback Thursday
I think I first heard Story Of The Year on One Tree Hill. The more I think about it, One Tree Hill actually opened my eyes up to a lot of music I never would have found otherwise, which is really cool. The song on OTH was actually ‘Sidewalks’ buuuuut I’m posting ‘The Antidote’ because reasons.


Friday
There’s something about Scandinavian pop music that gives it a cut above pop music from everywhere else - Erik Hassle, Tove Lo, Tove Styrke, Chinah to name but a few, and now we have Dagny. This lady’s debut (?…!!) track ‘Backbeat’ shows so much promise. An upbeat, feel good, all round vibe of a track. I’ll tell you right now, Dagny, I really do want to dance some more. 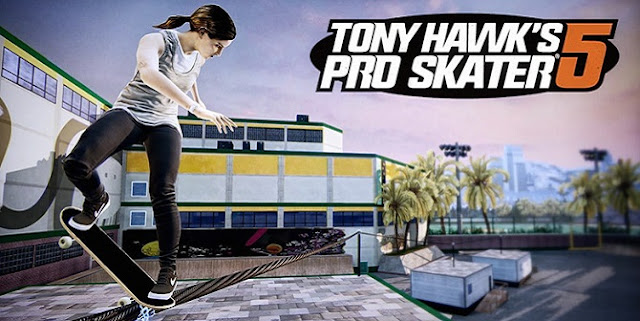