May (No Longer Alternative) Round-Up 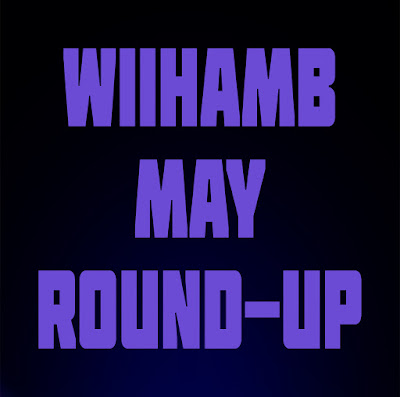 Apparently I usually write introductions to these things. Not this month, humans, not this month. For May I have also gotten rid of the five favourite tracks from this month. But I have got that cool new banner. Also, watch out for a thing I may be doing about things I hate - don't hold your breath though. 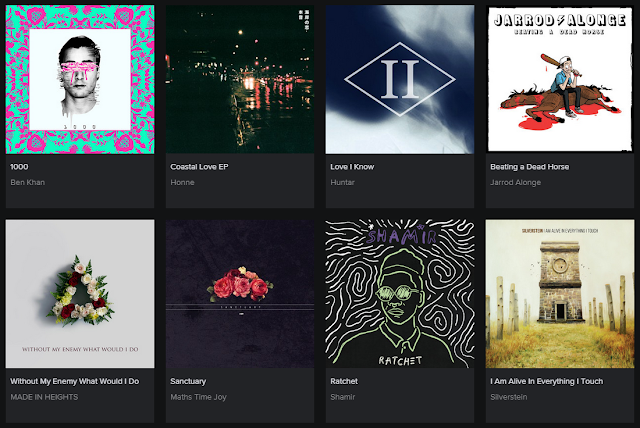 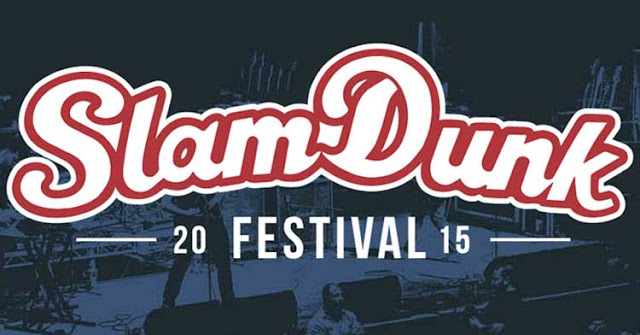 The second festival of the month seemed to come around much thicker and fast than I'd anticipated. I was so wrapped up in TGE that I didn't have time to prep for Slam Dunk at all. I had the beginnings of a preview post drafted but it just didn't work out time-wise. A couple of standouts from the day were probably Cartel and Moose Blood. Slam Dunk were (supposedly) Cartel's final UK shows ever (not because they're splitting, just because it costs to much to come all the way across that Atlantic ocean and play here) so the vibe was pretty high. Similarly, for Moose Blood the atmosphere was probably what made it. 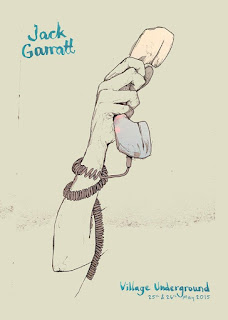 I caught the majority of Jack Garratt's set for Vevo at TGE but in the back of my mind, I knew it wasn't long until his headline shows at Village Underground, and I knew it would be mindblowing. It was. Can confirm, my mind was blown. There weren't just lights. There were lasers. Lazers. Lasers. Lots of them. And they were perfect. The way that everything came together as one to build this whole Jack Garratt experience was nuts.

So no doubt I'll probably write more about A Loss For Words next month but the Boston pop punk band are currently on their UK/European farewell tour, which is heartbreaking. I went to the first date of the tour in Kingston and then saw them at Slam Dunk too. They played good songs. Crowds at both shows ruined everything. Praying for the best night of my life at the final London date next Sunday. 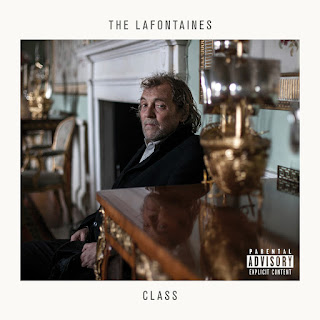 I've had The LaFtontaines debut album since I came back from Australia at the start of the month and I definitely haven't given it as much attention as it deserves. Produced by Matt O'Grady, 'Class' is the album you'd expect from the Scottish five-piece; big rock anthems but with that hip hop influence and lead rap vocal twist. 'Slow Elvis' sets the pace with class, getting matters off to a speedy start, closely followed by 2014 single and live favourite 'Under The Storm'. Recent single 'King', featuring guest vocals on the chorus from ex-Canterbury boys Mike Sparks and Luke Prebble, is albeit a little disappoiting. But not to worry as the standout track from the record 'Junior Dragon' is just around the corner. It's high octane, catchy and all round brilliant. Although The LaFontaines do seem to slow it down a bit towards the latter half of the album, the quality of the tracks still shines through on the likes of 'All She Knows' and 'Paperchase'. Class is out 8th June and The LaFontaines are also half way through their UK headline tour. See you in London!

You know when you hear a song and upon listening to the lyrics you envisage this incredible music video for said song. Well, Alessia Cara (but more likely, her people) delved into my brain and took inspiration for her video for 'Here'. I can not begin to describe how perfect the video is. The credit here most definitely goes to the track itself, in particular the lyrics, which have been portrayed incredibly in the video.YES *air grab* 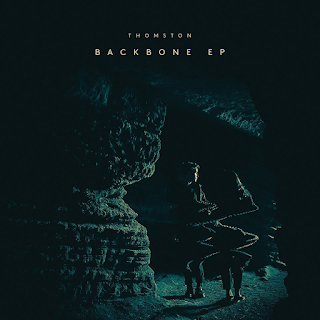 Look, I don't know what's happened, but since I saw Thomston at The Great Escape, I have been OBSESSED. I actually saw him live twice in about 5 hours. In fact, this month I haven't listened to much other than Thomston's two EPs along with Huntar's new Love I Know EP. No regrets.


So if you watch Catfish (The TV Show) you may know that Max Joseph has directed his first film. You may not know what it's about. The trailer was released a couple of weeks ago and here is a 10/10 satirical review of the trailer.


It is more than common knowledge that I utterly despise Neck Deep, but they have a new song, it sounds like All Time Low, and the chorus isn't actually that bad. You must bear in mind though, the entire premise is about their hometown, just sayin'.


I absolutely adore Jarrod Alonge, he's one of those rare 'Americans with an actual sense of humour' types. His debut album (YEAH) was released last week and parts of it have made me literally laugh out loud. The standout way beyond everything else, though, is the sheer genius of 'Hey Jarrod, What's That Song Again?'. Alonge et al have ripped off every scene/metalcore band around at the moment in the most intelligent way, sewn them altogether and produced this absolute masterpiece.

And a final thought:

We’re all thinking the same thing about Don Broco turning in to the musical equivalent of cheeky nandos, right?
— Natalie Webb (@natalie_ihw) May 13, 2015