Hi, apparently it's now tradition for me to turn up with one of these two weeks late after everybody's forgotten about them entirely so... HERE WE GO!

Infographics and charts and tables of all types are an absolutely lovely way to display things, so I thought that I might as well bloody create one. And when better to do so than at a time of year when everybody has "data" pouring out of all their facial cavities. So, without further ado, low and behold the 2016 Tip List Ones To Watch These May Or May Not Be Big But Who Really Knows Venn Diagram: 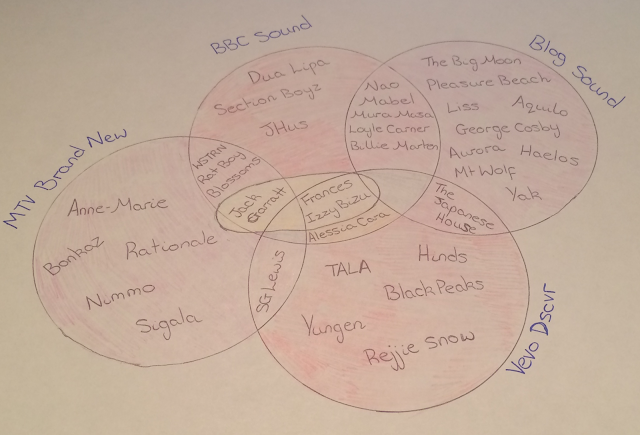 Now that you've had the opportunity to feast your eyes on that fine piece of artwork, let me take a little time to explain it.

Essentially, I've taken five UK "tip lists" for 2016 and tied them altogether so that you can easily see in one place who has tipped who and whether any of the lists covered correlate with each other. That golden oval in the middle features the three acts nominated for the Brits Critics Choice award too. I chose these lists in particular because they are the most concise, mildly varied and the five I'm most familiar with. Ain't nobody got time for the Spotify or Pandora lists, mostly because they were both a little bit silly really. 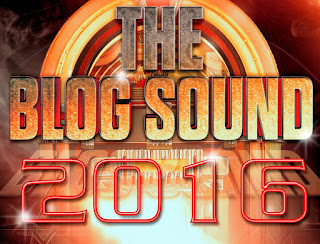 The Blog Sound Poll is a thing that I have had the pleasure of taking part in for the second year running now, and it's essentially an even more indie and hipster alternative to the BBC's Sound Poll. A whole load of UK blogs (listed riiiight at the bottom of this post) select three acts each who they think will be/would like to see be big in the following year. You then score your chosen acts giving each one either three, two or one point(s). All the votes and scores are tallied and we receive what you can see in circular form above as the Blog Sound 2016 long-list.

Also for the second year running, one of the acts I voted for has made the long-list. I'm not overly happy with the three acts I nominated and the act I thought was a certainty to appear in this particular list doesn't (although the Venn would have been far harder to create if they had!). Despite following a fair few of the blogs involved in the poll there are still numerous acts that feature who I have never heard of. And honestly, there are only three nominated acts in the long-list that I do actually like, including the one I voted for. Something that I do really like about WIIHAMB being associated with fellow blogs involved in this poll though, is that I tend to dislike a fair amount of acts others are championing. For example, last year's landslide winner Lapsley still to this day doesn't float my boat but I'm well aware that the majority of my peers are head over heels for her. Something to point out though, there are an entire five artists who crossover between this year's BBC and Blog polls compared to just mere three that did last year. So that's interesting. Are the BBC getting hipper or are we getting more mainstream?! Probably neither really. 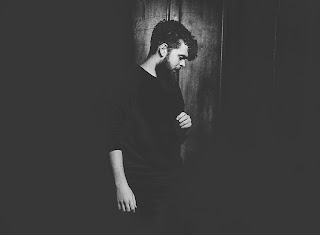 Let us dwell momentarily on the phenomenon that is Jack Garratt. Garratt will inevitabley "Years-&-Years" 2016 (formerly known as "Clean-Banditing-2015") and that is absolutely fine. BUT it does make things all a little bit unexciting, doesn't it? When you can just turn up and expect to see Jack Garratt at the top of every list. The multi-instrumentalist features on three of the above lists (Brits Critic's Choice, BBC Sound Poll and MTV Brand New) and he only doesn't feature on the other two because he appeared on Vevo Dscvr's 2015 list and narrowly missed out (by one solitary point) on making the Blog Sound 2015 longlist. On a personal level I think I would have preferred seeing Garratt top polls this time last year as he was far less well-known and not such an "obvious choice".

Some Other General Thoughts 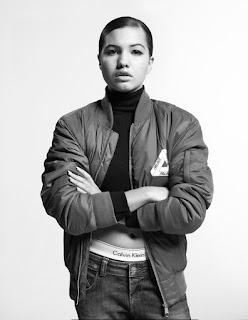 I was quite surprised to see Mabel featuring on two of the lists portrayed above especially seeing as she has only released two songs thus far in her musical career, the first of which surfaced during the summer. Don't get it twisted, she's definitely someone I'm glad to see listed, but it almost seems "too soon" ugetme? Although maybe this is contradictory of my last statement about Jack Garratt? Another surprise was to only see SG Lewis on two of the lists I've focused on, and the two less recognised of the five. I THOUGHT HE WAS OUR HYPE BOY? (Post-Garratt obviously.) Of all those included, though, I'm probably most excited to see Nimmo up there. After seeing them at The Great Escape this year I did really worry that they were falling under the radar for a lot of people and media/publications which is such a shame. If anything, it's just nice to see the five piece recognised as a band who could come into their own in 2016.

Although it's probably (almost definitely) the least recognised, I did really want to include the Vevo Dscvr list because I think that this is something Vevo actually manage get right (unlike their actual video streaming platform). The breadth of genres covered in their list seems to me to be far wider, than those seen on other lists and it's also the only list to include an actual "rock" band. Generally "rock" isn't really the sort of thing that's picked up by these lists but even though Black Peaks aren't a band I rate in the slightest, it's nice to see that sector represented. Does this back up my point that rock music at the moment is quite boring though? It's something I've been saying all year, and there is definitely far more excitement and innovation around pop/electronic/hip hop-centric artists. Unless you're into grunge/punk, which I'm not, this year has been fairly dull in terms of rock.

I'd be really interested in hearing the thoughts of others with regards to these lists and stuff. Do you even care? Do these lists mean anything to you? I'm sure no one will answer these questions but it's always nice to welcome responses, isn't it?

Here is a list of blogs who voted in this years Blog Sound Poll [I've linked through to some of my faves]:
A Pocket Full Of Seeds, A World Of Music And Madness, Across The Kitchen Table, Alphabet Bands, Beat Surrender, Bratfaced LDN, Breaking More Waves, Brighton Music Blog, Buzz Unlimited, Cruel Rhythm, Chord Blossom, Daisy Digital, Dive, Details Of My Life, Dots And Dashes, Drunken Werewolf, Digital Shuffle, Echoes And Dust, Electronic Rumors, Encore Northern Island, Even The Stars, Faded Glamour, Get Into This, Get Some, God Is In The TV, I Love Pie, Just Music I Like, Kemptation, Killing Moon, Little Indie Blogs, Love Music: Love Life, Metaphorical Boat, Monkey Boxing, Music Liberation, Music Like Dirt, Music Umpire, Neon Filler, Not Many Experts, Popped Music, Pursuit Of Sound, Rave Child, Record Rewind Play, Scientists Of Sound, Some Of It Is True, Spectral Nights, Sweeping The Nation, Synth Glasgow, The Blue Walrus, The Devil Has The Best Tuna, The Electricity Club, The Evening's Empire, The Mad Mackerel, The VPME, This Must Be Pop, Thoughts On Music, Too Many Blogs, What If I Had A Music Blog, When The Gramophone Rings

Email ThisBlogThis!Share to TwitterShare to FacebookShare to Pinterest
Labels: blog sound, ones to watch