Yesterday was part one, today is part two - hopefully everybody is able to cope with that madness. These EPs are still listed in alphabetical order by artist name, I know it's crazy but I'd be really stoked if you could just bear with the concept. Onwards...!

Lauv - Lost In The Light 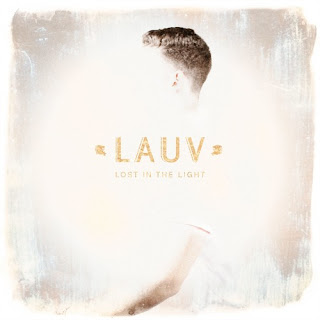 I don't know where Lauv came from or how he fell into my life but I'm glad he did. New York based Ari Leff's debut EP is back to back R&B sad songs. I'm not sure if they are all supposed to be sad, but they sound that way and I'm super into the whole melancholy thing. Upon revisiting 'Lost In The Light', the most upbeat track, 'Adrenaline', is probably my least favourite, especially when compared to the regret filled 'Reforget' which follows it. A song about going out out and downing rum so that you can pretend that all the BS in your life isn't happening but then feel fairly shitty afterwards is pretty relevant to everything really. Relationships aren't really a thing that I, personally, am particularly privy to, but I'd imagine 'Lost In The Light' would probably be quite good to listen to during a break up - opener 'The Other' in particular really gives me this vibe. But like I say, what do I know? 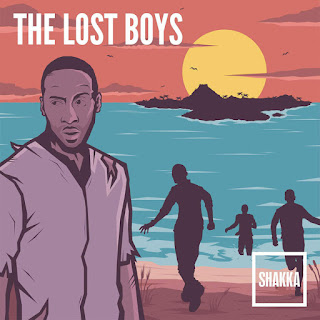 'The Lost Boys' caught me off guard and I think that's why I liked it so much; I just wasn't expecting it. Prior to November, single 'Say Nada' was the only song that I'd heard, and I liked it, but not an iota of me could have predicted this. 'The Lost Boys' is not your standard seven track R&B EP, there's a narrative running throughout that just makes the listening experience so much more interesting. The further you journey into the EP, the more you begin to understand about the futuristic London Shakka and his friends are part of. Something a friend of mine did point, out that I hadn't noticed, is that not all of the songs quite "fit" the narrative but I don't know how much that matters because I don't think you'd want the story to completely take over the music. There is a real sense of "freedom" and relief in final track 'The Jungle' though, which does round off 'The Lost Boys' really well. Another thing, I don't know what I thought those noises towards the end of 'Say Nada' were but I had no idea they were Shakka's vocals. If I did have one criticism of 'The Lost Boys' overall, it would be that at points I don't think it showcases Shakka's vocal ability as well as it could have done. But I'm sure there's still plenty of time in the future for that. 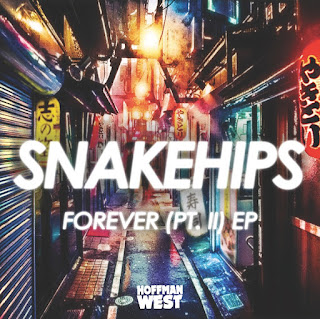 Not only is 'Forever (Pt. II)' by far one of my favourite tracks from 2015, it's also the opening track on Snakehips' EP of the same name. I can't begin to fathom how many times I must have listened to these four songs on repeat. Let us first momentarily dwell on the featured artist who appear on this release. Kaleem Taylor who sounds flawless on 'Forever (Pt. II)', love of my actual life Syd Tha Kyd of Odd Future/The Internet fame, Sasha Keable who has previously featured on Disclosure's debut album, and finally Daniella Thomas from The Age of Luna on 'Poison'. Thomas' vocals could not be more perfect for the closing track. It would be impossible for anyone to better that. After this EP, and then ending the year releasing 'All My Friends' featuring Tinashe and Chance The Rapper, it would be insane to think that Snakehips haven't built themselves up for an incredible 2016. 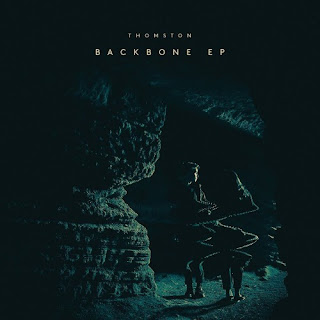 I don't think it was until after The Great Escape in mid-May that I took time out to listen to this EP and enjoy it. Looking back at 'Backbone' now, it's hard for me to work out what I didn't like about these four songs when I first heard them. Since then I've seen the light through to the New Zealand based 20 year old's almost gloomy and eerie at points EP. Despite 'Backbone' being pretty chill throughout, it is interesting to hear Thomston almost angsty at the start of opener 'Second To You'. This sense of "acting [his] age" continues on 'Grey' with a line about playing music in his Dad's car. That's what I enjoy about this EP, the maturity mixed with the underlying tones of still being a teenager. I absolutely love all four of these tracks, like, I pretty much love everything that Thomston's put out thus far... but I would really relish something a little different on his next release. 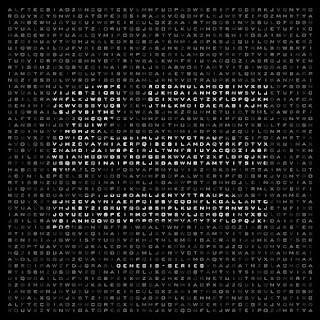 I know, alright? I know. I originally slated this EP, and now it's one of my favourites from the year, so yeah sure, I'm eating my hat etc. It's very possible that 'Genesis Series' appears in this list mostly down to a large amount of guilt I feel by completely dismissing all bar one of the tracks earlier in the year. Whilst I'm inclined to say that overall this EP is just "good", there are three songs that are nothing short of outstanding. Gallant's vocals on third track 'Testarossa Music' are absolutely impeccable. The other two special songs on this release are the two laden in hip hop - firstly, 'Hold Up, Wait A Minute' featuring Bone Thugs-N-Harmony, and EP closer 'Working For It', a collaboration with Skrillex and THEY. 'Working For It' is the pinnacle of 'Genesis Series' and I want nothing more than to play it on repeat all night on New Years Eve. The party would be ablaze because it would be so lit. Absolute dream.